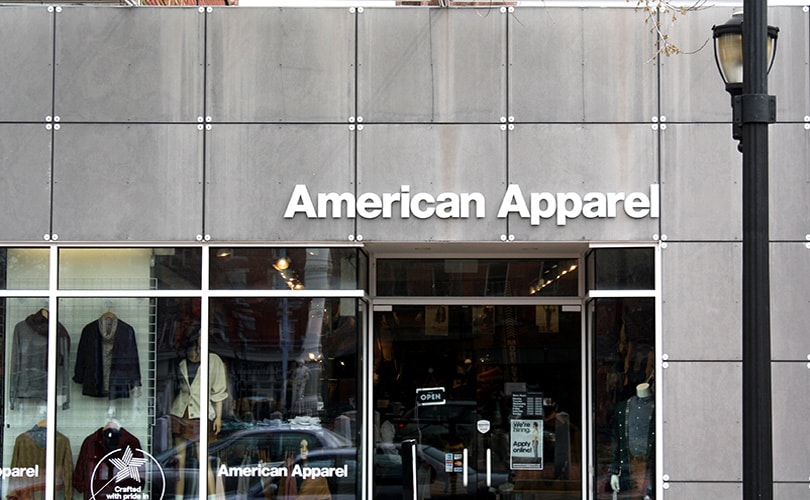 American Apparel just can’t seem to catch a break. Between the controversy with former CEO Dov Charney, and the recent firing of Iris Alonzo, the brand has begun to redefine the term “roll with the punches.” CEO Paula Schneider will soon announce that 180 jobs will be eliminated in her effort to turn around the struggling retailer, who surprisingly has still managed to stay afloat.

If the job cuts weren’t enough for them to handle, the Securities and Exchange Commission launched an investigation into the firing of Charney. Charney has filed a lawsuit against American Apparel seeking 40 million dollars in damages. Despite all the controversies surrounding American Apparel, Schneider is sure that with a new business strategy that the company will be able to make a major turnaround.

“We are disappointed that we had to make this very difficult decision, however, this is a turnaround,” Schneider said in a statement regarding the job cuts. “This change is meant to restore the financial health of American Apparel, which under previous management, saw losses of more than 300 million dollar over the past five years. This is a very sad day. It is very challenging to go down this route, but we have to conduct business differently in order to thrive.” Hopefully they figure out the perfect formula for a turnaround soon. For now, they take the crown as the fashion company with the most controversies of the 21st century.