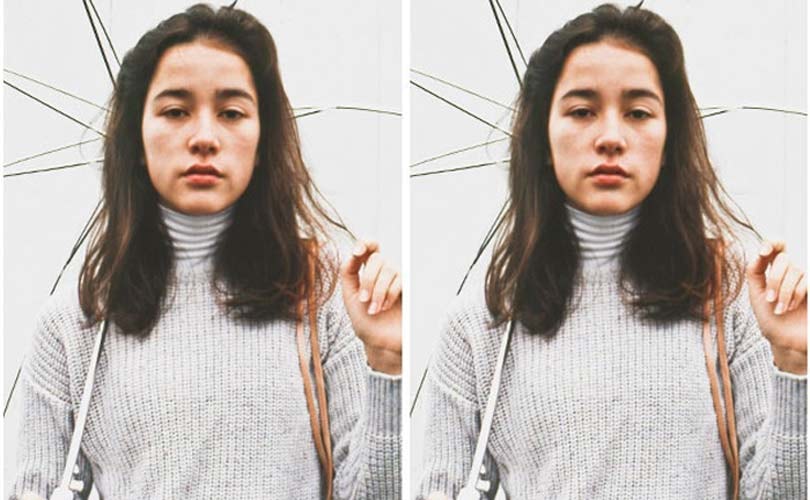 American Apparel: What Dov did next?

2015 won´t be recalled as a good year at American Apparel. The troubled fashion retailer posted 26 million dollars net loss over its financial year’s first quarter while the company’s founder suited it after months of legal battles over the ownership. Now, American Apparel has been granted a restraining order request from Dov Charney.

Over the first quarter of the present fiscal year, American Apparel incurred in a 26 million dollars net loss, a loss that current CEO Paula Schneider, the company’s CEO, said called “the initial phase of a multi-year strategic turnaround plan.”

Likewise, earlier in May, Schneider said that the company has “began the arduous but vital task reorganising and restructuring a number of critical business processes,” including product development, operational and financial planning and much more. “We are dedicated to this process and in the early stages of the strategic turnaround that will require time,” she said.

Besides, the chief officer of American Apparel told the ‘LA Times’ that the company could sell potentially sell up to 10 million dollars in common stock shares to use for capital and general corporate expenses.

Cornered after months of legal battles, Charney gets restraining order

In the meantime, former CEO Dov Charney continues seeking millions in damages. A couple of weeks ago, he filed a lawsuit against American Apparel, accusing the company and its chairwoman Colleen Brown of defamation and false light, according to a public filing.

But suing the company he founded is nothing new for Charney, as he previously filed against Standard General for damages of at least 30 million dollars.

But now, the tide has turned. Delaware Chancery Judge Andre Bouchard on Monday granted American Apparel’s request for a restraining order against Charney, deterring the former chief executive officer’s alleged scorched-earth campaign to win back control of the company he founded in 1998.

"Mr. Charney is temporarily restrained from directly or indirectly seeking the removal of any member of the Company's board of directors, including by instigating, encouraging, acting in concert with or assisting any third party in seeking to do so," the company's statement said.

Thus, Charney must abide by a 2014 agreement barring disparaging statements and actions to influence or support third parties ahead of the company’s annual meeting on July 18, Bouchard said after a hearing Monday in Wilmington.

“The standstill is an agreement that Charney has to abide by,” Bouchard said. “He may not like it but he has to deal with it.”

The judge also said a hearing on whether to extend the ruling may be held as early as June, 30.

Elsewhere, a federal judge in Los Angeles on Monday tentatively denied a request by two He is "temporarily restrained from making or causing to be made to any third party (including by press release or other statement to the press or media) any statement that disparages or negatively reflects on the company or its current, former or future employees, officers or directors," it continued.

Mr Charney's lawyer Stephen Brauerman said that his client intended to "fully comply" with the order. "The Court's order is preliminary and based on pleadings we have not had an opportunity... fully to challenge at this stage", he said.