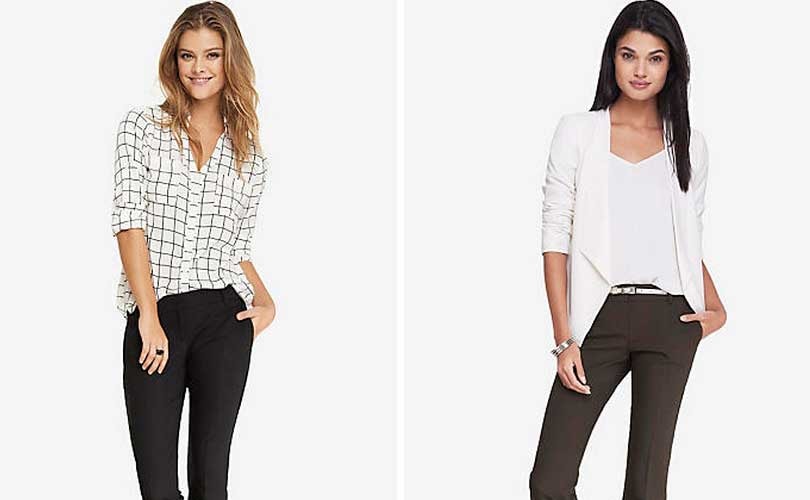 Over the past month, Express Inc. (NASDAQ:EXPR) has attracted the vote from an ever growing number of analysts. The formerly struggling retailer has built up momentum since it reported better-than-expected earnings per share (EPS) and revenue for the fourth quarter.

Meanwhile, ‘Seeking Alpha’ reports that Express is certainly benefiting from the current economic environment, shaped by a fall in oil price and an increase in employment level “which are stimulating the demand desired by retailers to grow.”

“Benefiting from this trend, Express has seen its share value surge by 13 percent 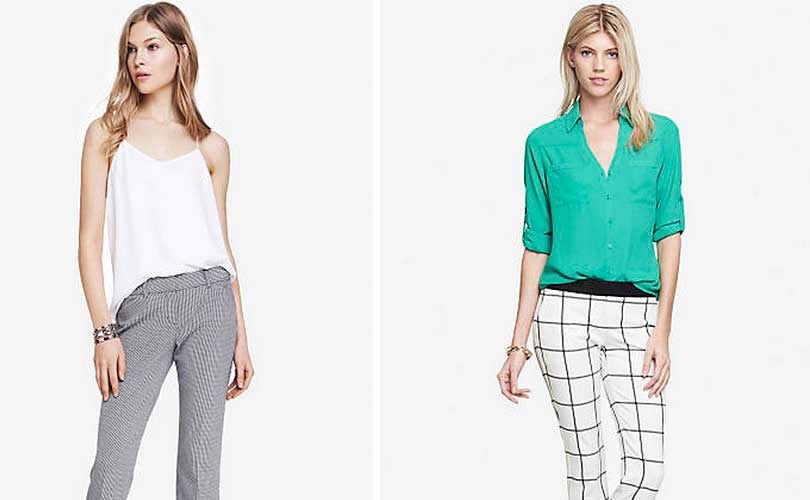 On a related note, Brean Capital has begun coverage on shares of Express by issuing a ‘buy’ rating and a 21.00 dollars target price on the stock.

“EXPR is an iconic dual-gender aspirational lifestyle brand that built its street cred by being a fashion authority for 20- to 30-year old women and men. Over the past couple of years, we believe EXPR’s fashion DNA was compromised by some self-inflicted responses to the competitive environment; however, beginning in Q4, the company began to course correct with a brand-right message consistent with its rich fashion legacy,” explained the equity research company in a note to investors issued earlier this week.

In regards to what the future looks for the fashion retailer, Brean Capital says that “Although we expect the competitive environment to remain challenging, we believe EXPR’s curated and well-edited merchandise position combined with its flexible supply chain positions it to defend its turf. Thus, with the brand message back on track, several initiatives in place to lift productivity, and considerable upside growth potential for both online and international, we believe there is a well-defined bridge to FY11’s 13 percent operating margin. We further believe there is no governor to limit operating margin expansion beyond 13 percent.”