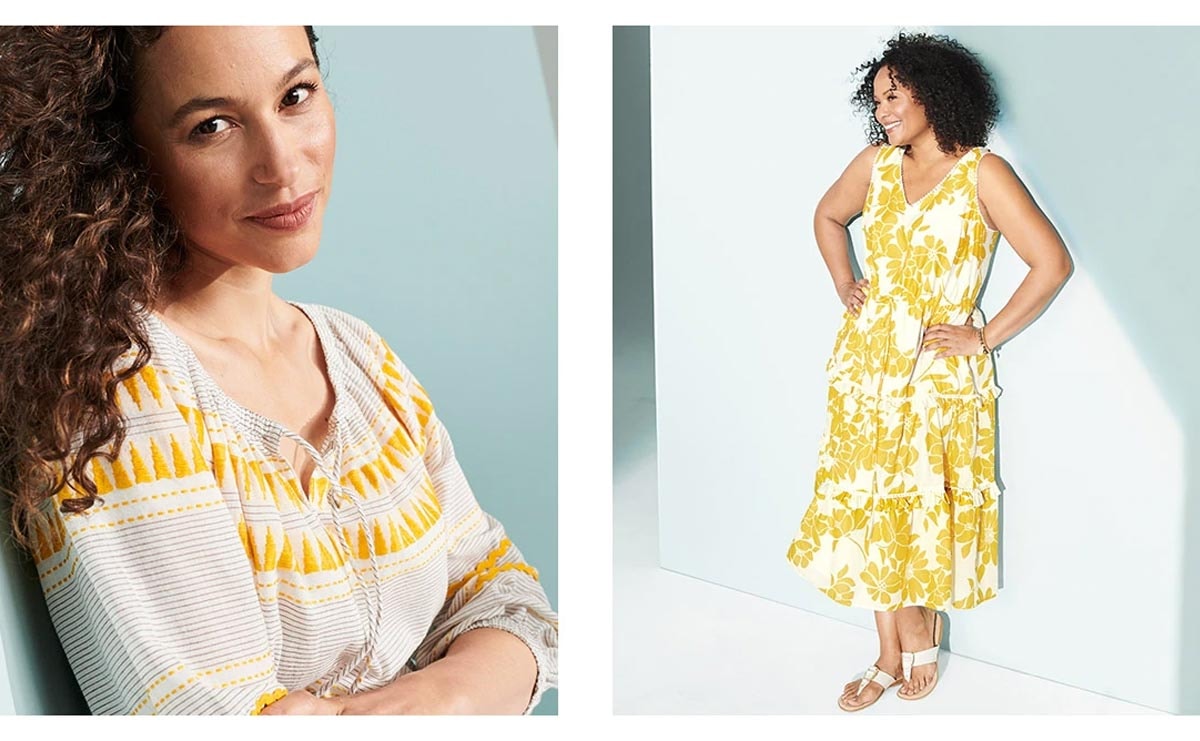 New York - Ascena Retail Group (NASDAQ:ASNA) announced in late May its plans to sunset its Dressbarn, closing all its stores. The announcement followed months of speculation regarding a potential sale of the business. Is worth recalling that Ascena Retail Group has struggled for several years, accumulating a total debt that surpasses 1 billion dollars. Out of the group’s brands portfolio (Ann Taylor, Justice, Lane Bryant, Dressbarn, and Maurices), Dressbarn has been the worst performing one, seen its revenue shrink.

As shown in the latest publicly available records for Ascena, Dressbarn has been a drag on the company's comparable sales (those generated in stores opened for at least one year). Earlier this week Ascena Retail Group reported that third-quarter net sales edged down to 1.266 billion dollars year on year. Dressbarn’s comparable sales for the period kept on a downwards trend, falling 4 percent as net sales dipped to 177.3 million dollars.

Speaking to analysts Monday, interim board chairperson Carrie Teffner said its work towards financial turnaround is ongoing. Referring to the divestment in Maurices and the closing of Dressbarn, she said that "The the process has been exhaustive and objective and it continues. Our focus has been and will be on creating value for our investors while at the same time being cognizant and respectful of the needs of our other stakeholders including our employees, suppliers, landlords and of course our customers." ‘Seeking Alpha’ reported that Teffner advanced that their "portfolio review is ongoing and as we have more to say on that, we will share that with you."

“With the elimination of our Value Fashion segment, we are already re-aligning our financial and human capital to support the areas of the business with the greatest growth potential," assured the company’s CEO Gary Muto during the third-quarter results presentation.

Analysts quoted by the ‘Motley Fool’ highlighted that Dressbarn has consistently seen its comps decline despite the company's efforts to close underperforming stores and rebrand the business as a high-fashion retailer. In Muto’s own words, Dressbarn was "operating at an unacceptable level of profitability."

“Winding down will cause Ascena to incur a charge to its earnings, but it will end the bleeding. So far the company hasn't provided details on the magnitude of the financial impact,” reports the ‘Motley Fool’.