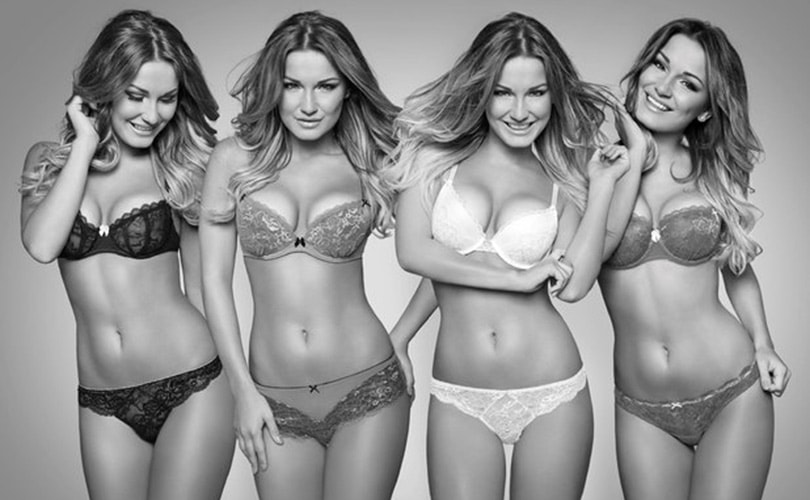 However, the company led by Chief Executive Jacqueline Gold, said that the trading improved over the festive period with like-for-like sales moving up 10.1 percent over the Christmas season. Retail sales increased 5.7 percent while online sales soared 24.6 percent. Share of its website was 36 percent of total sales during the period, up 26 percent year-on-year. The company range is available through 141 stores, online, wholesale and party plans. It has also decided against selling Knickerbox. During the year Ann Summers injected about 1.5 million pounds (2.2 million dollars) into its party plan business, which hosts approximately 2,500 parties per week. 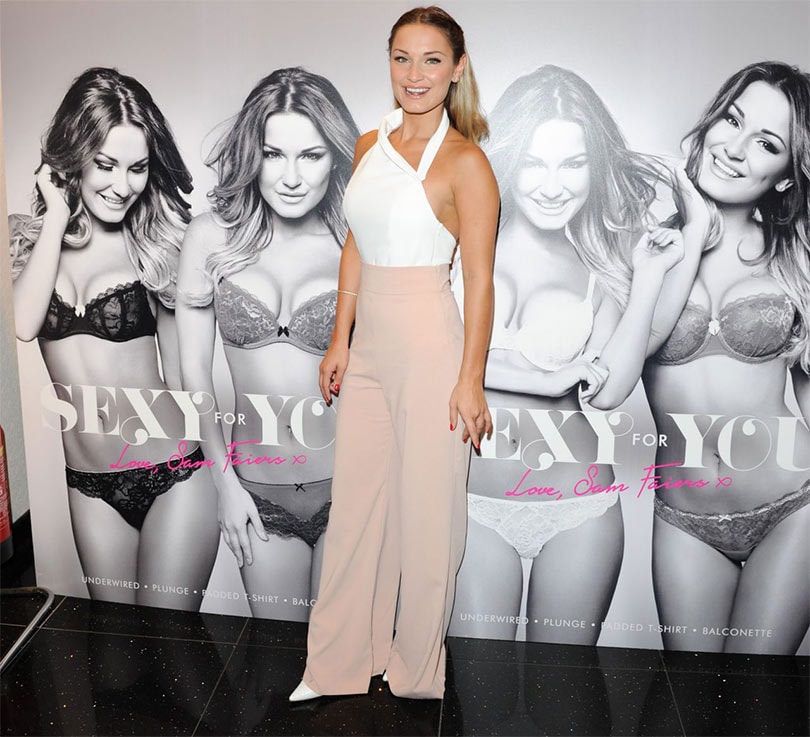 Commenting on the performance and decision to invest in party plan business, Gold said, “This level of change proved to be significantly more disruptive than we anticipated at the start of the year, not just for the party plan team, but for the whole business. The party plan business is beginning to show green shoots following the overhaul of the business that took place last year, and we are hopeful that this channel will continue to improve.”

The company also invested in refurbishing Ann Summers stores during the first six months of the financial year and plans to revamp to the rest of its stores over the next three years. The company also aims to pull shutters on its loss-making stores, while investing in new retail spaces. Ann Summers also plans to trade internationally from its website in autumn 2015.