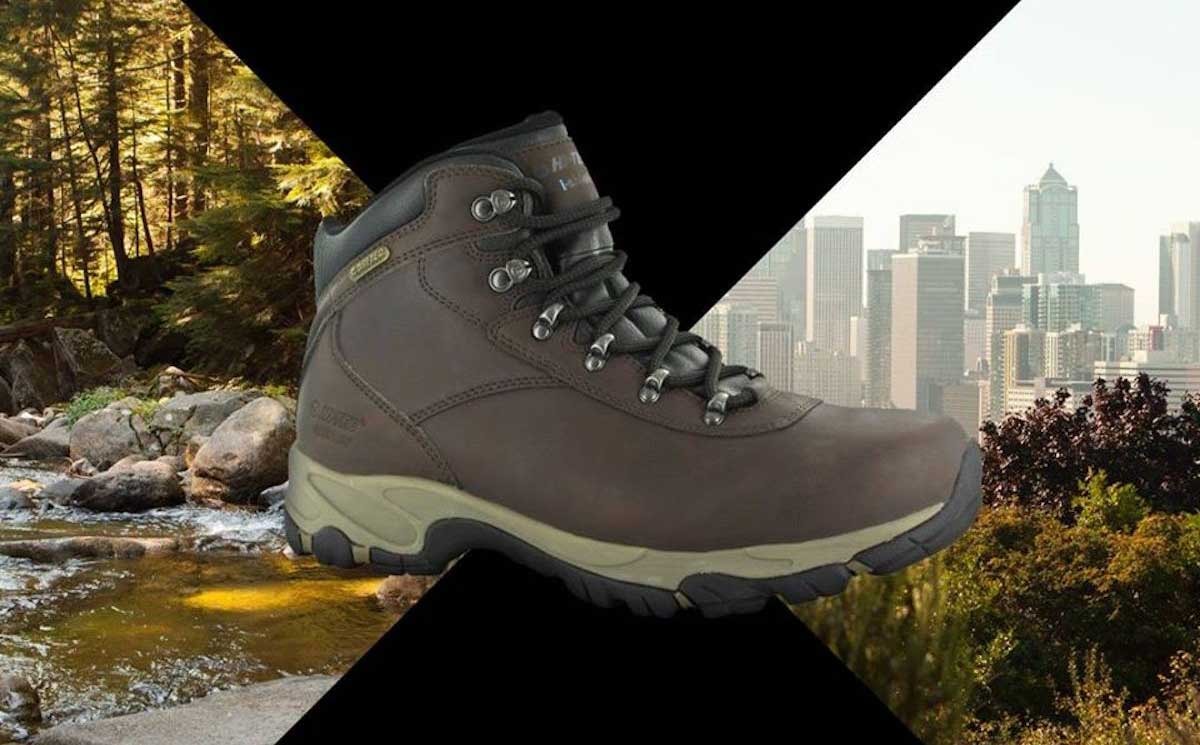 Apex Global Brands, for its third quarter of fiscal 2020, reported revenues of 4.9 million dollars, a decrease of 16 percent compared to the same quarter in the prior year. On a year-to-date basis, revenues were 15.5 million dollars for the first nine months, a decrease of 15 percent reflecting decreases in royalties from the company’s Cherokee, Hi-Tec, Magnum and Interceptor brands and non-renewal of the company’s Cherokee license in South Africa at the end of fiscal 2019 and the disposition of the Flip Flop Shops franchise business in June 2018.

“Retail and industry headwinds continued to challenge our growth and profitability during the third quarter, resulting in an EBITDA debt covenant miss, to which our senior lender has agreed to forbear its rights under the senior secured credit facility through February 28, 2020,” said Henry Stupp, Chief Executive Officer of Apex Global Brands in a statement, adding, “The weakening of the British pound, increased U.S. tariffs and the impact of Brexit continued to hamper our progress in core markets. While recent news related to the elimination of tariffs and the strengthening of the British Pound are positives for our industry, these macroeconomic conditions have impacted our ability to return to revenue growth and increased profitability in the near term.”

The company said, recent strengthening of the British pound compared to the U.S. dollar will have a positive effect on certain of the company’s royalties, but during its third quarter, revenues continued to be negatively affected by the weaker British pound and euro in relation to the US dollar in comparison to the prior year. The company added that soft retail climate across Europe, the economic uncertainty regarding Brexit, global trade wars and increased tariffs on footwear and apparel also negatively affected the company’s revenues during the quarter.

Decreases in revenues were partially offset by revenues from the company’s new design services agreement with Walmart China. Although revenues from this agreement were lower than anticipated during the third quarter, retail performance in China has been trending positively.

As of November 2, 2019, Apex Global Brands had 45 continuing license agreements in approximately 140 countries.