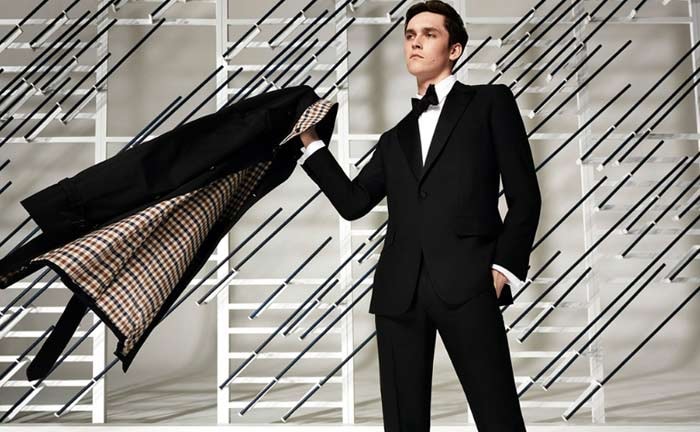 The high-end brand will change hands once more. The British brand, currently owned by Hong-Kong-based YGM Trading, which bought it for 15 million pounds in 2012. The new owners are reportedly taking over the business in March 2017.

The clothing company, which started as a tailoring business in Mayfair back in 1851, will be sold to “two independent third parties”, as indicated in YGM’s annual report. The document estates that these two companies had paid an initial 4 million pounds for exclusivity rights to Aquascutum in a deal expected to complete by the end of March next year.

Shandong Ruyi Group, thought to be one of Aquascutum’s buyers

Shandong Ruyi Group, a Chinese textile firm, is thought to be one of the buyers, according to media reports. It is unclear whether the deal heralds a breakup or the buyers will retain the business in its present form, reports the ‘Daily Mail’.

The deal puts an end to YGM’s ownership of the luxury clothing brand. Aquascutum was saved from administration in 2012 by the Hong Kong investment firm. In the last months, the brand has struggled to win over British consumers, with sales in the UK in the six months to September, 30 falling by 16 percent.

Meanwhile, the retailer has closed 14 stores in China – their main market - as well as one in Taiwan. It opened one store in Europe though.

The business was founded by John Emary, a tailor, who invented and patented the first waterproof wool, which gave Aquascutum its name - it translates from Latin as ‘water shield’. The firm developed its iconic trench coat in 1914, which was designed to be used by the British military. In the 1980s the brand dressed a number of political figures and, in 1996, supplied uniforms to the British Olympic team.