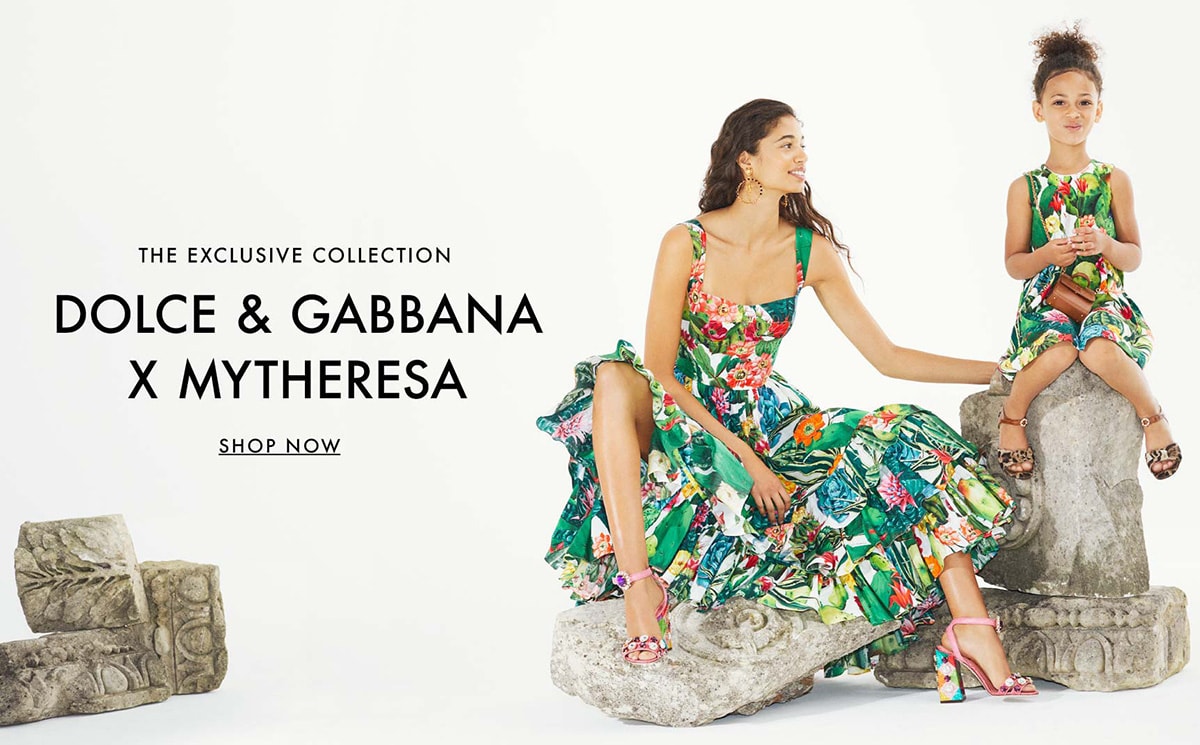 Ares gets another MyTheresa lawsuit

In 2018, Neiman Marcus Group, owned by Ares, completed a transaction that moved MyTheresa, the German luxury e-tailer it acquired in 2014, out of its debt structure. The transaction proved very controversial as creditors began filing lawsuits saying that Ares did this to keep creditors away from the billion dollar valued MyTheresa. Although those lawsuits have been dismissed, the transaction is still proving to be a headache for all parties involved.

Neiman Marcus recently filed for bankruptcy, and now unsecured creditors are arguing they should have the option of pursuing recoveries connected to MyTheresa. The unsecured creditors were allowed to file a competing disclosure statement for a Chapter 11 plan in Texas federal court.

In New York, WWD reported that UMB Bank NA, filed a lawsuit against Ares, one of Neiman's owners, on behalf of a group of bondholder trustees. UMB Bank just had a previous lawsuit dismissed regarding the MyTheresa transfer that was filed in 2019. The new lawsuit argues that Neiman's has defaulted on its payments to creditors. The lawsuit only targets Ares as all legal actions regarding Neiman Marcus are paused until its bankruptcy proceedings are completed.

Ares has dismissed the claims with a company spokesperson saying they "lacked merit." Neiman Marcus' creditors have been less than happy with the bankruptcy plan. Competing bankruptcy plans have been filed by other creditors in an effort for them to get the most bang for their buck out of this bankruptcy. Neiman's is currently looking to permanently close some stores, including its Walnut Creek, California, Bellevue Washington, Palm Beach, Florida, and Washington, D.C. locations.