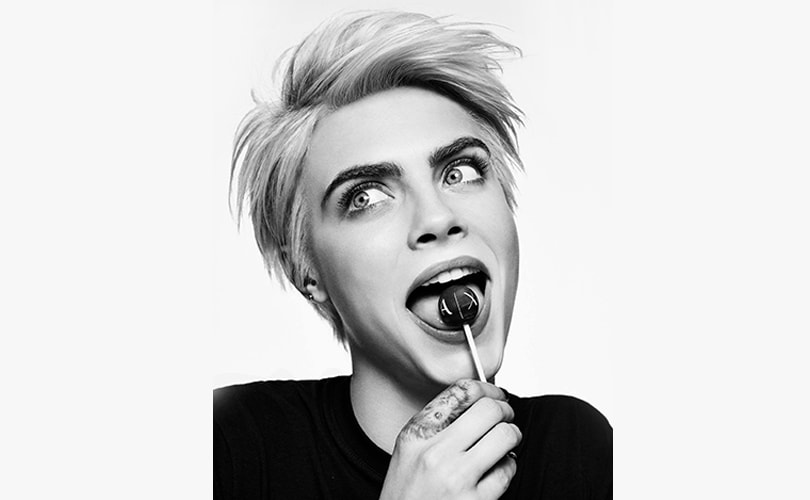 Italian fashion house Giorgio Armani is reorganising its brand portfolio from seven design lines to just three in response to the “highly competitive global market” said the luxury group, as it reported a 5 percent drop in group sales in 2016.

The reorganisation it states will “strength individual brands” while also allow the portfolio to “maximise its potential" with regard to their relevant targets, and will focus on high-end Giorgio Armani, mid-market Emporio Armani and the lower priced Armani Exchange.

The high-end Giorgio Armani brand will now include haute couture label Giorgio Armani Privé, as well as interior brand Armani/Casa, which the group says will reinforce the labels identify, which is distinguished by timeless elegance, highly crafted detailing, and clean lines. 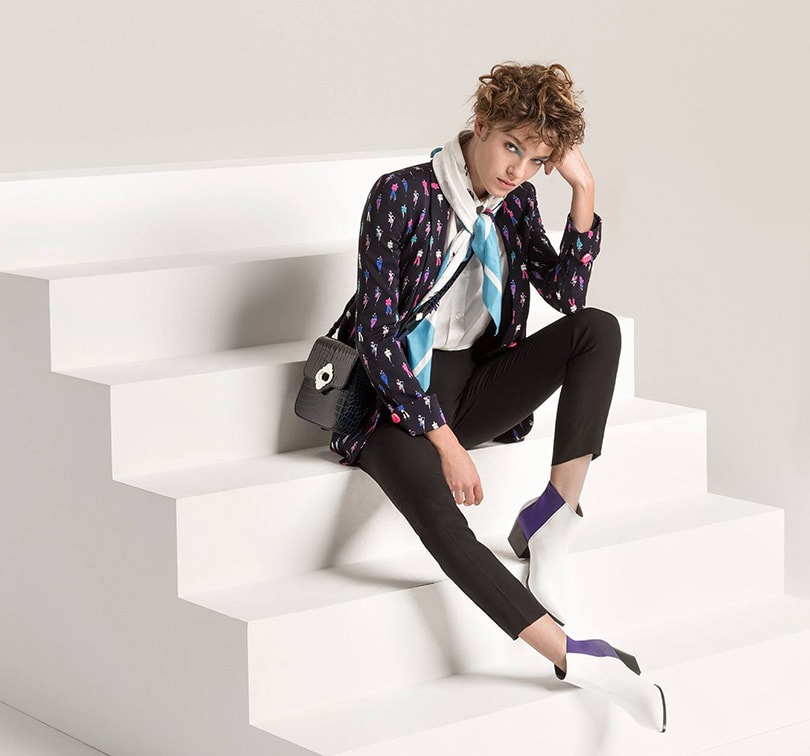 The mid-market will see Armani Collezioni and Armani Jeans absorbed into Emporio Armani, which is how both brands stated out. In addition, A|X Armani Exchange, the lower priced brand will also now include part of the product area previously served by Armani Jeans.

Following the reorganisation of the Group’s brand portfolio, the number of retail outlets of the three brands will “evolve rationally on the basis of the new positioning”, the Milan-based group said, while “continuing to guarantee extensive distribution in the various geographical areas in which the Armani Group operates”.

To help the transition and to increase the visibility of each collection, from mid-September Giorgio Armani, Emporio Armani and A|X Armani Exchange will all have separate dedicated accounts across Facebook, Instagram and Twitter. 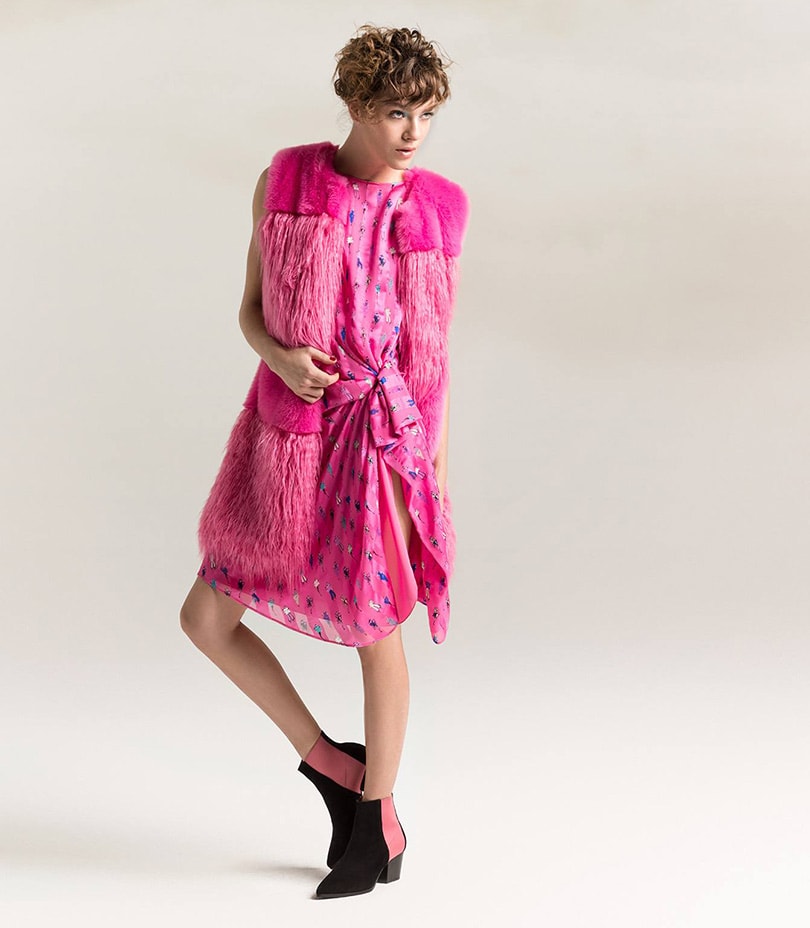 “2016 proved to be a difficult year for the fashion and luxury sector,” said Giorgio Armani, chairman and chief executive of the Armani Group.”The causes may be attributed to external factors, notable among which are the slowdown in the growth rate of China's economy, the socio-political tensions created in the aftermath of the terrorist attacks that struck Europe, and other factors of a political nature; in addition to this there has also been a general change in purchasing behaviours and attitudes.”

In 2016, the Armani group revenue fell to 2.51 billion euros, down 5 percent when compared to the previous year, while net profit rose 271 million euros from 241 million euros in 2015.

Armani added: “Notwithstanding the foregoing, the results achieved by the Armani Group demonstrate the strength and resilience of the brand and confirm its solidity. We are therefore continuing along the path of consolidation and rationalisation, operating as always with a view to continuity and long - term perspective.”