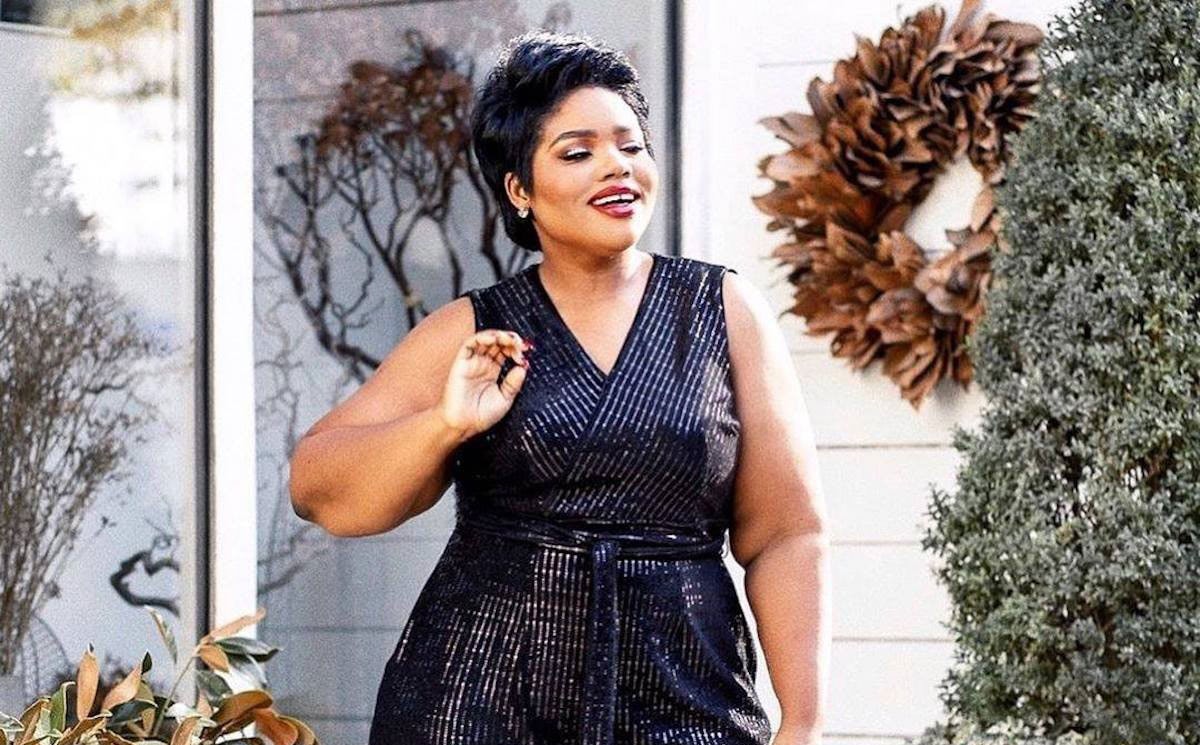 Commenting on the first quarter trading, Gary Muto, Chief Executive Officer of Ascena said in a statement: “We were pleased to have exceeded our adjusted operating income expectations for the first quarter through better than expected improvement in operating expenses. While we are encouraged by the progress we are making, we know there is more work to be done. The steps we are taking now set us up to provide consistent profitable performance and enhance shareholder value over the longer term.”

For the second quarter of fiscal 2020 for the consolidated continuing operations of the Premium Fashion, Plus Fashion, and Kids Fashion segments, Ascena expects net sales of 1.200 to 1.225 billion dollars; comparable sales of negative low single digits; gross margin rate of 51.2 percent to 51.7 percent; and adjusted operating loss of 40 million to 60 million dollars.