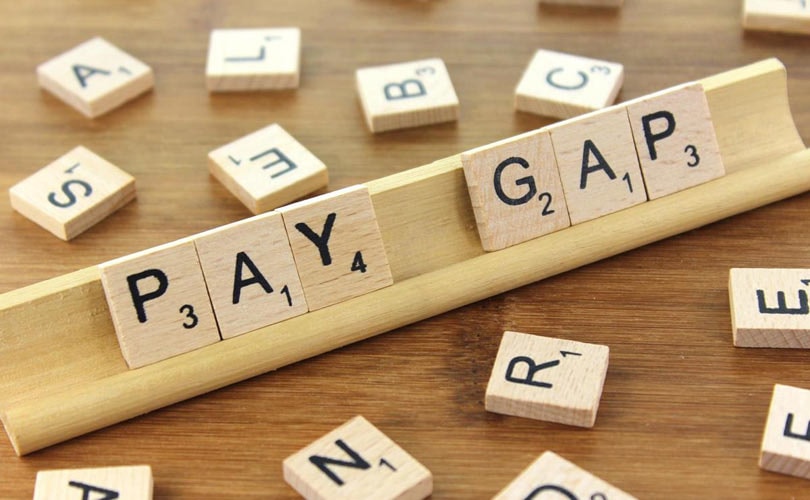 Asos, Cath Kidston, Zara, Primark, and Ikea are the latest retailers to have publicly shared their gender pay gap results ahead of the government deadline next week.

The Swedish furniture giant came out on top when it comes to gender pay gap, as it reported women are paid a median average of 6.9 percent lower than their male counterparts in its retail sector, which is less than the UK average. However, Ikea reported a reverse gender pay gap of 10.6 percent in its distributions sector, which sees its female workers earning more than its male workers.

Zara, one of the world's largest fashion retailers, revealed an hourly mean gender pay gap of 10.3 percent, in addition to a median gap of 1.1 percent. The retailer also unveiled a mean bonus pay gap of 3.7 percent. The Spanish fast-fashion chain noted that women workers are prevailed in all of its pay tiers, holding 76 percent of the highest pay tier and 82 percent of the lowest.

However, both Asos and Cath Kidston both reported much wider pay disparities in their gender pay gaps. Asos revealed a mean average pay gap of 32.8 percent for its female workers, while Cath Kidston unveiled a 39 percent difference in the mean hourly rate for women employees.

The UK average mean gender pay gap is 17.4 percent and the median pay gap is 18.4 percent, according to the Office for National Statistics ASHE 2017. Businesses with more than 250 employees have until April 4 to submit their gender pay gap statistics.