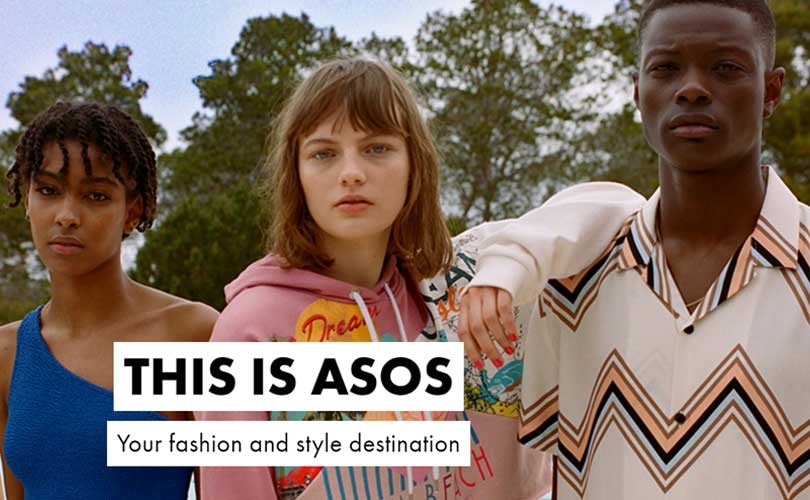 Asos gets serious about conquering the U.S. with new 40 million dollars distribution centre

The UK-based fashion e-tailer is determined to keep growing its digital footprint beyond borders. Asos plc (LON: ASC) has just announced its next step into the U.S. market with a new 40 million dollars distribution centre.

Asos launched its fashion site dedicated to U.S. customers in 2013 and has since then built a business that contributes circa 240 million dollars in annual sales to the group’s total.

Asos has signed a lease for a new distribution center in the Atlanta area that can hold up to 10 million items as a reference, Asos adds 5,000 new products to its website per week -, and support a business of around 750 million dollars annually, according to the group.

"This agreement is a major step forward for Asos in the U.S. and demonstrates the opportunity we believe lies ahead in this key market," CEO Nick Beighton told Reuters. The new Atlanta location to open in 2018 will accelerate U.S. deliveries, about 25 percent of which currently ship from Ohio with the rest originating in the UK.

Over the next five years the retailer is expected to add another facility in the West Coast to cut down delivery times. “There’s more investment, more product and more U.S.-centric brands,” Asos CEO Nick Beighton said in an interview with ‘Recode’. “The next stage of the growth you’ll see is a better customer experience,” he added, calling out reduced delivery speeds as one goal.

Asos to compete against Amazon in its home turf

Viewed as a bold move by many in the industry, truth is that Asos has reasons to feel confident: the fashion e-tailer has just reported 94.4 million pounds in U.S. sales for the quarter to June, 30, which implies a 38 percent year-over-year increase.

However, point out sources quoted by ‘Business Insider’, this growth still seems slower than that of the same period in 2016 (up by 53 percent) and 2015 (+43 percent.) To date, U.S. sales represent 14 percent of total revenue for Asos.

Analysts consulted by FashionUnited highlight that Asos is not jumping without a safety net as accelerated growth in European markets and other international markets excluding the U.S. will continue to grow, cushioning a potential dip in the North American markets.

Furthermore, with a market cap of 6.5 billion dollars, Asos is the most valuable online fashion retailer in the UK, which should be taken as another factor of potential growth as well as a strong risk buffer, according to market sources.

"Asos is something of a rarity in the UK retail sector," said George Salmon, analyst at Hargreaves Lansdown. "While weaker sterling and a more frugal consumer give UK-focused rivals sleepless nights, the group’s sizeable overseas sales means its management have no such worries." Salmon added that "Indeed, the combined size of the EU and US markets means the international growth potential of Asos is vast."