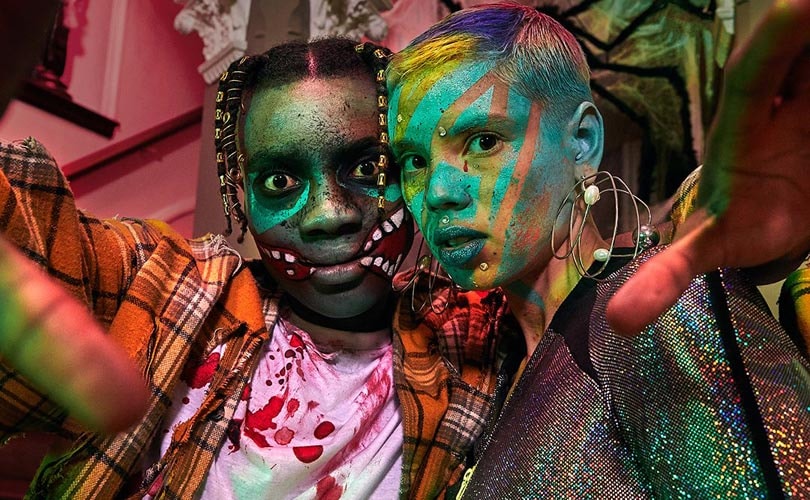 For the first three months of the financial year, Asos Plc said that although the company delivered growth in sales of 14 percent, it experienced a significant deterioration in the important trading month of November and that the conditions remain challenging. As a result, Asos has reduced its expectations for the current financial year.

Commenting on the trading update, Nick Beighton, the company’s CEO, said in a statement: “We achieved 14 percent sales growth in a difficult market, but in the light of a significant downturn in November, we think it’s prudent to recalibrate our expectations for the full year. We are taking all appropriate actions and our ambitions for Asos have not changed.”

Total sales for the period grew by 14 percent on a reported basis and 13 percent on a constant currency basis to 656 million pounds. Retail gross margin was 160bps. In the UK, Asos grew sales by 19 percent to 237.1 million pounds, which the company said were achieved at the cost of more promotional activity than initially planned and consumers buying into lower priced product.

The company also expects negative impact of high level of discounting and promotional activity on the company’s profitability during the second half of the current financial year.