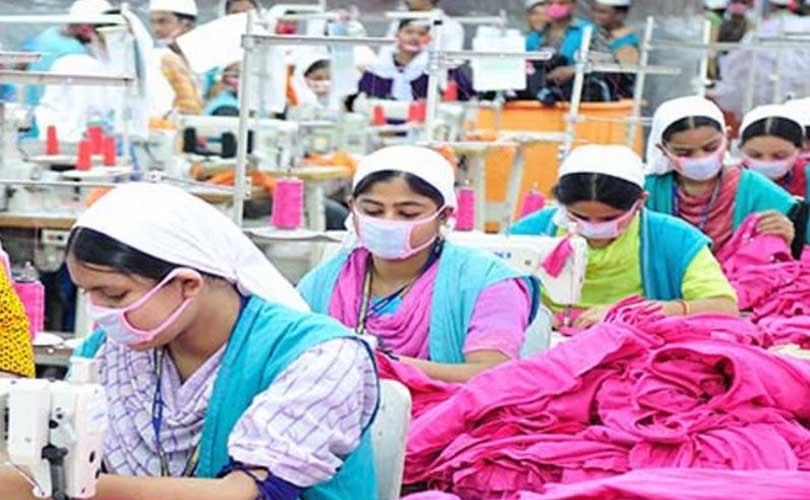 Running a garment factory is no easy task, even - or especially when - more than 80 percent of all exports are taken up by readymade garments. And even when safety requirements have been fulfilled. There are many other factors like local and global competition, constant time pressure, shortages of resources like electricity and gas, high interest rates for bank loans and the devaluation of currencies in target countries to make survival tough.

In Bangladesh, 319 garment factories will have to close this year itself due to one or more of these factors, mainly intense global competition and a devaluation of the US dollar. “It is a matter of concern that 618 factories shut down in the past three years after their productivity dropped due to various reasons. 319 more factories are also going to close down,” said Siddiqur Rahman, president of the Bangladesh Garment Manufacturers and Exporters Association's (BGMEA) at a media briefing on Saturday at his office in Dhaka.

He suggested halving the tax at source for the garment sector to 0.3 percent in 2016-17 the way it was from 2005 to 2013. In fiscal year 2014-15, the benefit was cancelled and garment producers have been paying the regular corporate tax rate at 35 percent. In addition, Rahman suggested that no value added tax should be imposed on garment accessories, and that the import of fire extinguishers should be duty-free to help entrepreneurs tackle the challenges.

“Every year, about two million people are entering the job market. The RMG sector is providing work to those young people. That is why the government should focus on the sector through policy support in the next budget to enhance the capacity of the sector so that it can create more jobs,” demanded Rahman.

And then there is the ambitious goal that the Bangladeshi garment industry has set for itself: an export target of 50 billion US dollars by 2021 - in 2015, garment exports amounted to a bit over half of that, 26.6 billion US dollars. Pointing out that the garment sector has been growing by 10 percent annually, Rahman urged to keep the average to make the 2021 target.

“We need 12 percent annual growth in order to reach the export target of 50 billion US dollars by 2021. But the growth was only 6.81 percent over the past 22 months. So we are 3.19 percentage points behind from the expected average growth and 5.19 percentage points behind from the expected growth for the 2021 target,” he summed up.

After China, Bangladesh is the second largest garment exporter worldwide. According to figures by the BGMEA, the industry currently consists of around 4.300 garment factories (2014-15) and employs a staggering 4 million workers. The number has gone down drastically from a high of close to 5.900 factories in 2012-13 when many had to close due to structural and safety issues following the collapse of the Rana Plaza building in April 2013 and subsequent inspections.

More on what has happened, 3 years after the worst industrial disaster, the worst blow the garment industry had to take? Discover our timeline - Rana Plaza 3 years later, here.