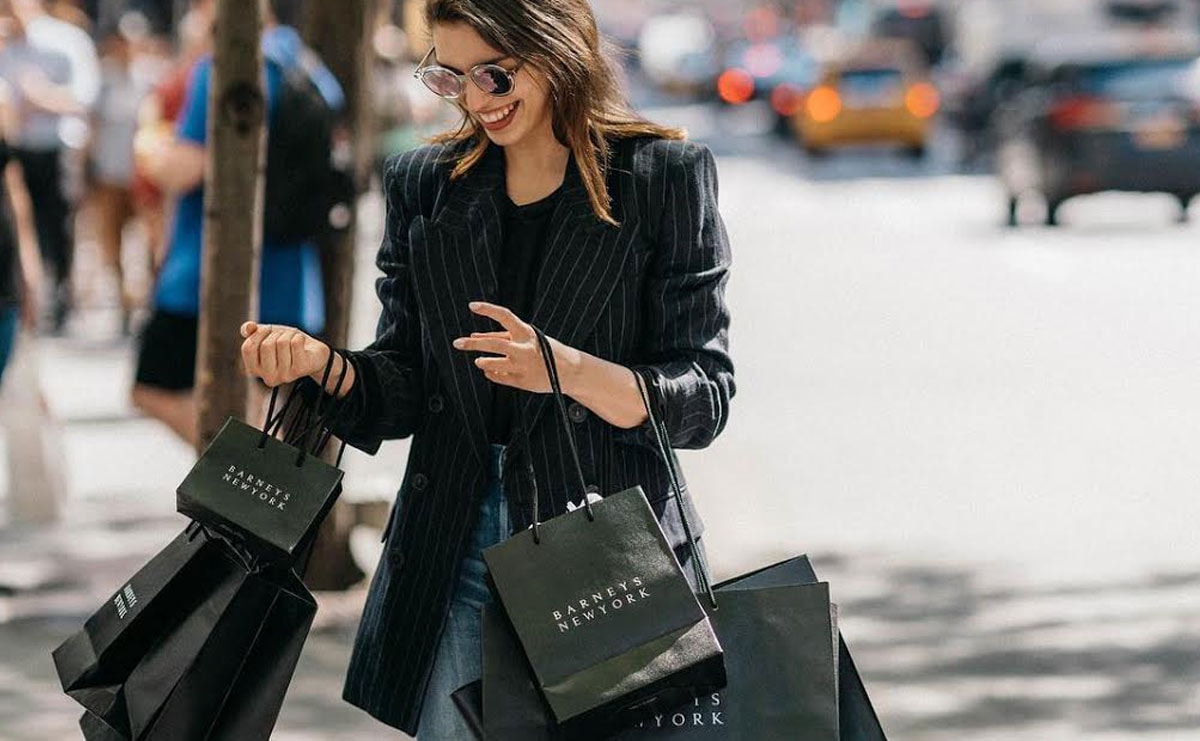 Shoppers continue to bid farewell to Barneys New York, which was recently sold to ABG Group. While Barneys is expected to continue to live on in some form (A licensing deal could see it as a shop-in-shop within Saks Fifth Avenue stores), their customers have been anxiously awaiting for the department store chain to start some real discounts on the merchandise. The liquidation sale started at only 5 percent off, which quite frankly, many Barneys shoppers found insulting, especially for states with sales tax where 5 percent off wouldn't even cover that.

Thankfully, Black Friday is here and discounts have been added in the range of 20 to 40 percent off. LVMH brands are excluded from the discounts as part of the company's agreement with Barneys that was made before it was sold to ABG. Barneys liquidation sales are being run by B. Riley subsidiary Great American Gorp.

The liquidation sales are taking place at Barneys flagship locations including Madison Avenue, Downtown New York, Beverly Hills, San Francisco, and Boston, as well as Barneys Warehouse locations at Woodbury Common and San Francisco Premium Outlets. While the sales were originally announced on Wednesday and expected to go through Black Friday Weekend, it is likely that they will continue on through the holiday season.

The future of Barneys Madison Avenue location continues to be in flux as negotiations have to continue with the landlords. The store is expected to stay open for at least another year at this rate.