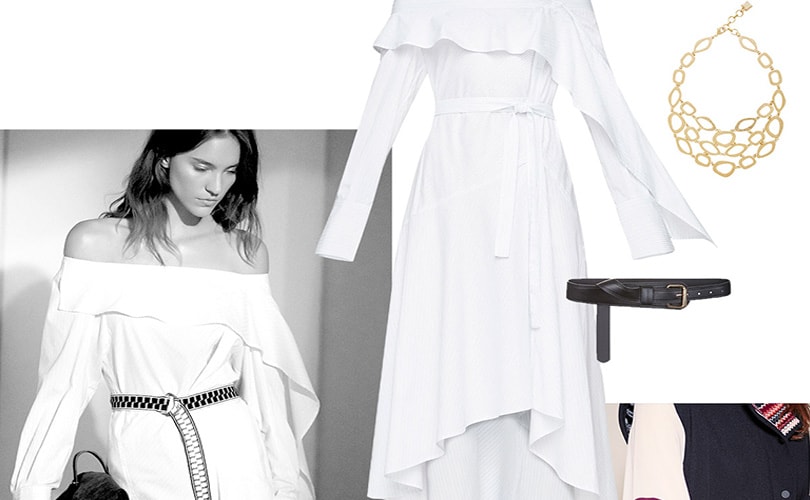 New York - As reported earlier this week by FashionUnited, BCBG filed for Chapter 11 bankruptcy in an attempt to recover their financial losses. Now, Bloomberg has reported that the company has received a bankruptcy loan as they are plotting their asset sale.

The fashion house received court permission to borrow 15 million dollars to help carry them through the bankruptcy process.

U.S. Bankruptcy Judge Shelley C. Chapman said at a hearing Thursday in Manhattan that she would approve the initial debtor-in possession financing. BCBG will return to her court later to seek an additional 30 million dollars.

The company sought out the loan so they could continue selling inventory to pay off their investors who are owed 459 million dollars. BCBG is soliciting bids for sale of its assets, which must be approved by Chapman.

BCBG will be using 5 million dollars to reduce debt and the other 10 million to fund operations.