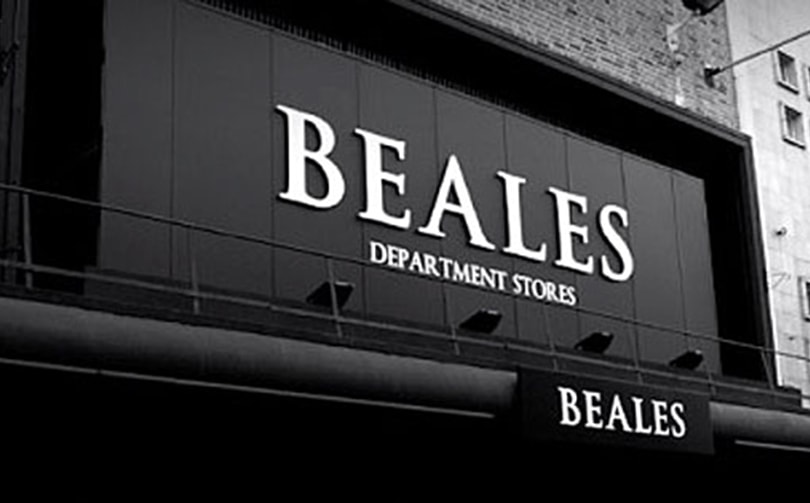 Beales, one of UK's oldest department stores, falls into administration

Beales, one of the UK’s oldest department stores, has fallen into administration, putting over 1,000 jobs at risk.

The department store, which began trading in Bournemouth in 1881, appointed accountancy firm KPMG as administrator on Monday after it failed to find a buyer or additional funding.

The chain’s 23 stores will continue to trade and there will be no immediate redundancies, according to KPMG, though the department store's website has gone offline.

KPMG said in a statement: “Despite interest from a number of parties, this process did not secure any solvent solutions for the company, and as a result, the directors took the difficult decision to place the companies into administration.”

For the year to March 2019, the department store chain reported a widening loss of 3.1 million pounds, up from 1.3 million pounds the previous year.

Joint administrator from KPMG, Will Wright, said: “With the impact of high rents and rates exacerbated by disappointing trading over the Christmas period, and extensive discussions around additional investment proving unsuccessful, there were no other available options but to place the company into administration.

“Over the coming weeks, we will endeavour to continue to operate all stores as a going concern while we assess options for the business, including dealing with prospective interested parties.”

Beales currently has stores in the following towns and cities: