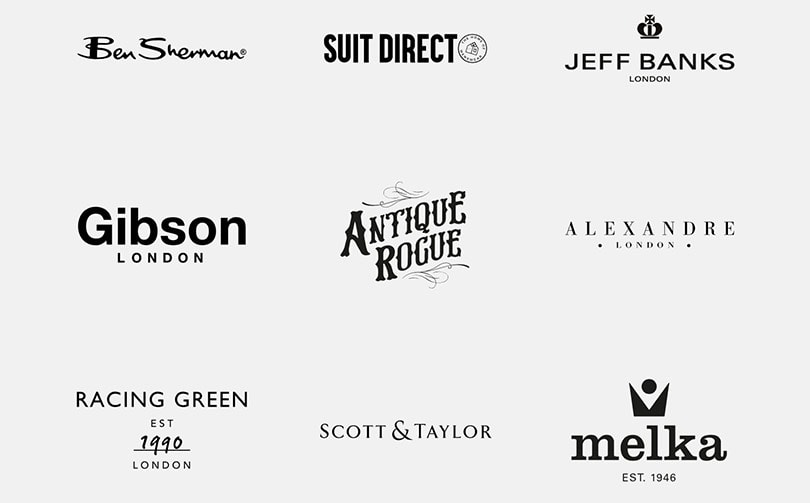 Baird Group to close a third of its portfolio stores

The Baird Group is to close 18 of its portfolio stores in a bid to ward off collapse, affecting brands Ben Sherman, Suit Direct, Jeff Banks and Debenhams Concession amongst others.

A proposed company voluntary arrangement (CVA) will see the troubled company solve its debt problems over an agreed period of time without having to cease operations. It could include 262 redundancies, nearly one third of the Group’s total workforce, and largely affect its retail and shop floor employees.

The Group’s most prominent portfolio brand is Ben Sherman, for which it operates sixteen stores in the UK and two in Europe, according to the company's website. It is not clear how many stores will remain operational after the CVA.

Legally a CVA can only be executed when 75 percent of the creditors approve a proposal. The vote is to take place on August 10.

“Baird Group was hit hard by the coronavirus crisis, especially through its 87 concessions with embattled department store chain Debenhams, which underwent administration during lockdown and could now be put up for sale,” wrote the Retail Gazette.

Baird Group chief executive Mark Cotter told the Financial Times that the business would pursue a restructuring that would “create a solid platform for a successful and sustainable business for many years to come”.

All of the group’s standalone stores were closed during the lockdown, with 10 stores remaining shut since the reopening of non-essential retailers.