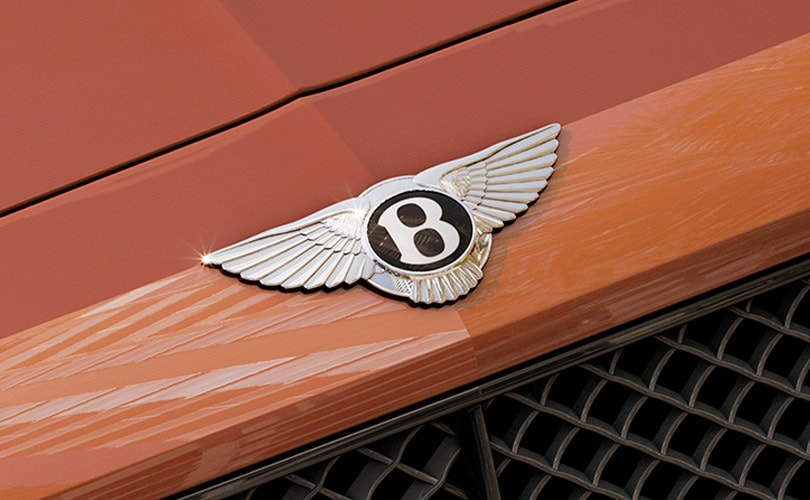 UK apparel brand Bentley continues its legal battle against Bentley Motors Ltd, who seeks out to cancel the former brand's registered trademark in the UK.

Bentley Motors latest attempt to pull the plug on Bentley's registered trademarks for apparel has fallen through once more, as the Intellectual Property Office maintained Bentley's 1962 trademark on the register. Bentley has held registered trademarks for 'Bentley' clothing since its founding in 1962, a fact Bentley Motors have been well aware of for "considerable time" wrote the IPO Decision.

"BM [Bentley Motors] had known about the activities of [Bentley] 1962 for a considerable time, having held discussions with the company and been made aware of its history and use of the marks and therefore effectively acquiescing in the use of the 'Bentley' mark by 1962 and its predecessors in business," wrote the IPO Decision. "It was therefore hardly in a position where it could have taken action"

In addition, the IPO Decision issued on March 15, 2017 maintained that it was also clear that Bentley Clothing had been using the trademark in the UK for a number of years before it re-launched its brand in 2010/2011 and Bentley Motors began to try and cancel their trademark for fear of confusion between the brands. "The invalidity action has failed under all grounds and so the mark will remain on the register unchanged."

Christopher Lees, who took over Bentley from its founder Gerald Bentley together with his father Bob in 1991, argues that the trademark dispute which has gone on for a number of years now has negatively impacted their company and brand name. "Bentley Motors and Volkswagen have totally disregarded my registered trademarks and taken them for their own use. It’s ruined my company," sid Lees in a statement. "These trademark Decisions prove only my company has right to trade clothing as Bentley, but Bentley Motors continue to use my registered trademark."

"I refuse to be bullied out of business. Motors even approached and appointed my long-standing attorneys while acting for me against them. My lawyers are now considering next steps. This battle has been so extreme, involving the CEOs of both Volkswagen and Bentley Motors that a film producer has asked to make a film about it."