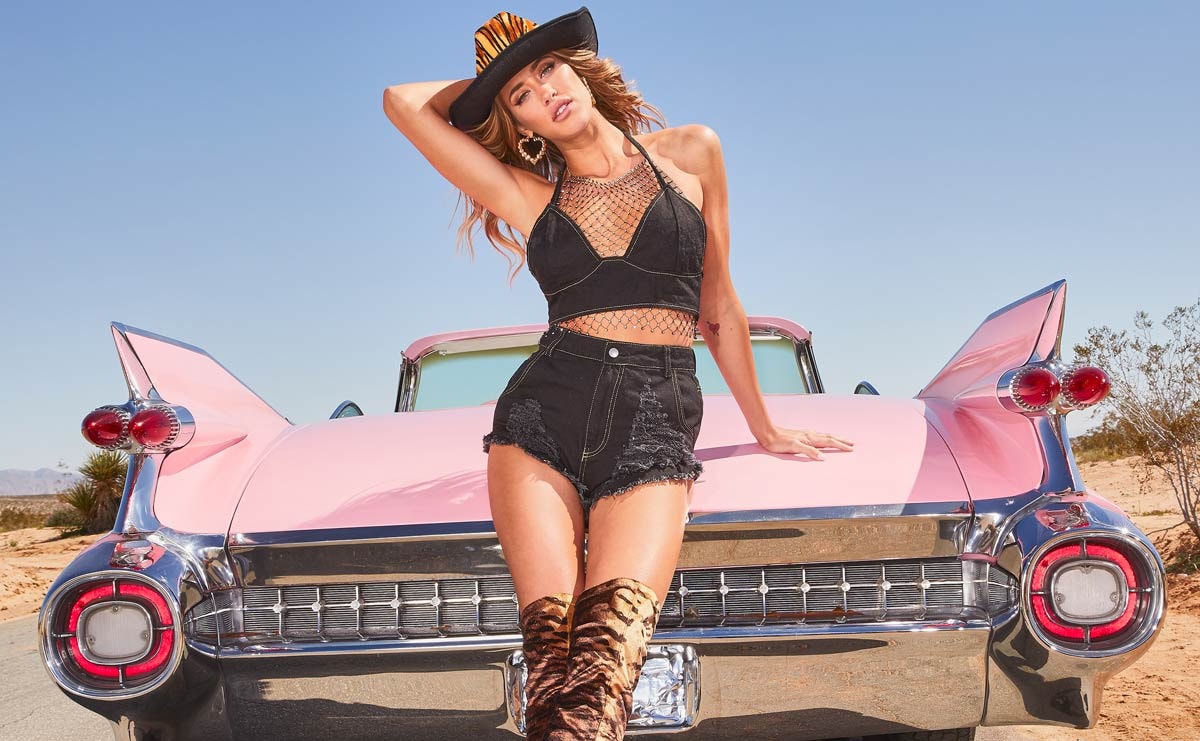 New York – British online fashion firm Boohoo (BOO.L) reported a better-than-expected jump in profit and revenue for its year to mid-February, sending its stock soaring as much as 5 percent on the London Stock Exchange. As a result, the retailer’s market valuation rose to 2.65 billion pounds.

Industry analysts have been quick to cheer Boohoo’s results, given the steep contrast with other fashion retailers in the UK. While the likes of New Look and Marks & Spencer are closing stores and Debenhams collapsed into administration, Boohoo has been able to outperform even its longer-established online rival ASOS, highlights Reuters. It’s worth recalling that ASOS reported an 87 percent drop in first-half profit earlier this month.

“As clothing players such as Topshop and New Look fail to convince young consumers to purchase, the Boohoo group has gone from strength to strength,” said GlobalData retail analyst Emily Salter in a market note.

In a report sent to investors and clients by Liberum Capital on Wednesday morning, Boohoo.com Plc (LON:BOO) stock Buy was reaffirmed. Among 3 analysts covering the stock, one recommends buying, one has a ‘Sell’ rating and the third one advises to hold on the shares.