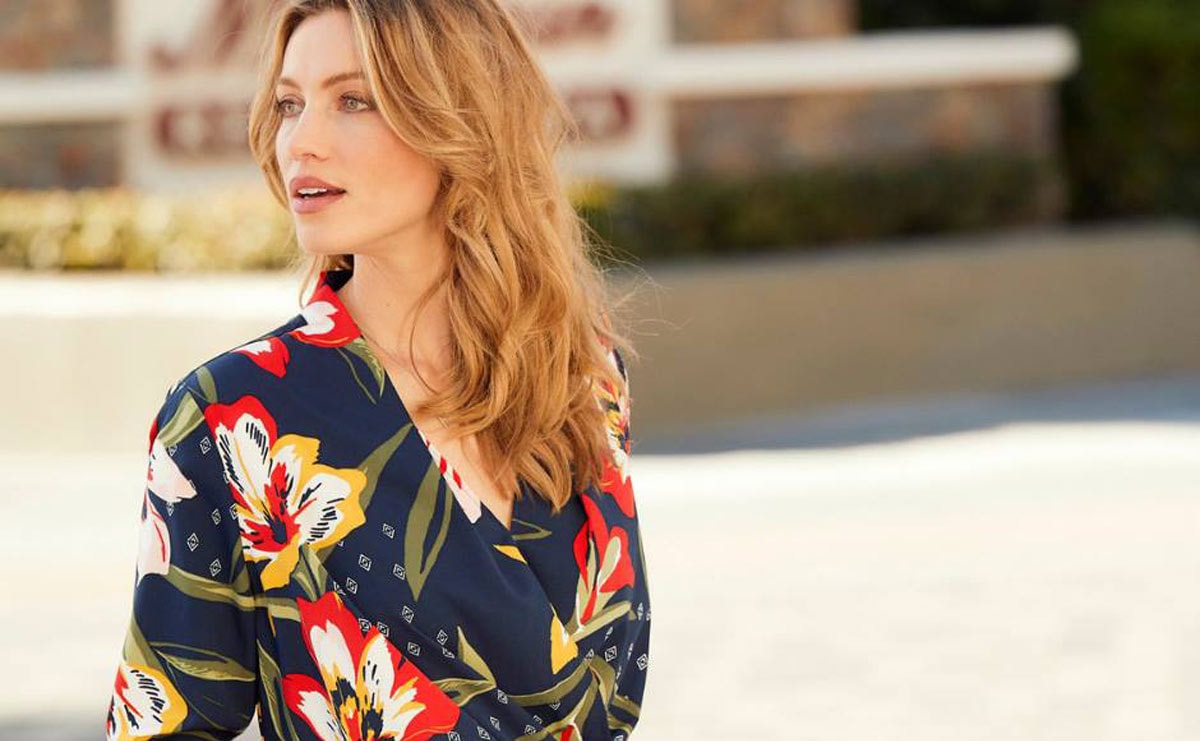 In April, Day bought a new stake in Bonmarché via his Dubai-based investment firm, Spectre, giving him a 52.4 percent in the retailer, and by doing so triggered a mandatory takeover bid. At 11.445p per share, the offer valued the chain at 5.7 million pounds.

Bonmarché’s board of directors initially advised shareholders to reject Day’s offer which they said “materially undervalues Bonmarché and its prospects”. Last week however, following poor trading in the first quarter of the new financial year, the company took a U-turn and advised its shareholders to accept Day’s offer.

In a statement the company said: “The increase in uncertainty that has developed reflecting the trading and financial position of the business during the first quarter of the financial year makes the certainty represented by the offer potentially more attractive in the short term.”