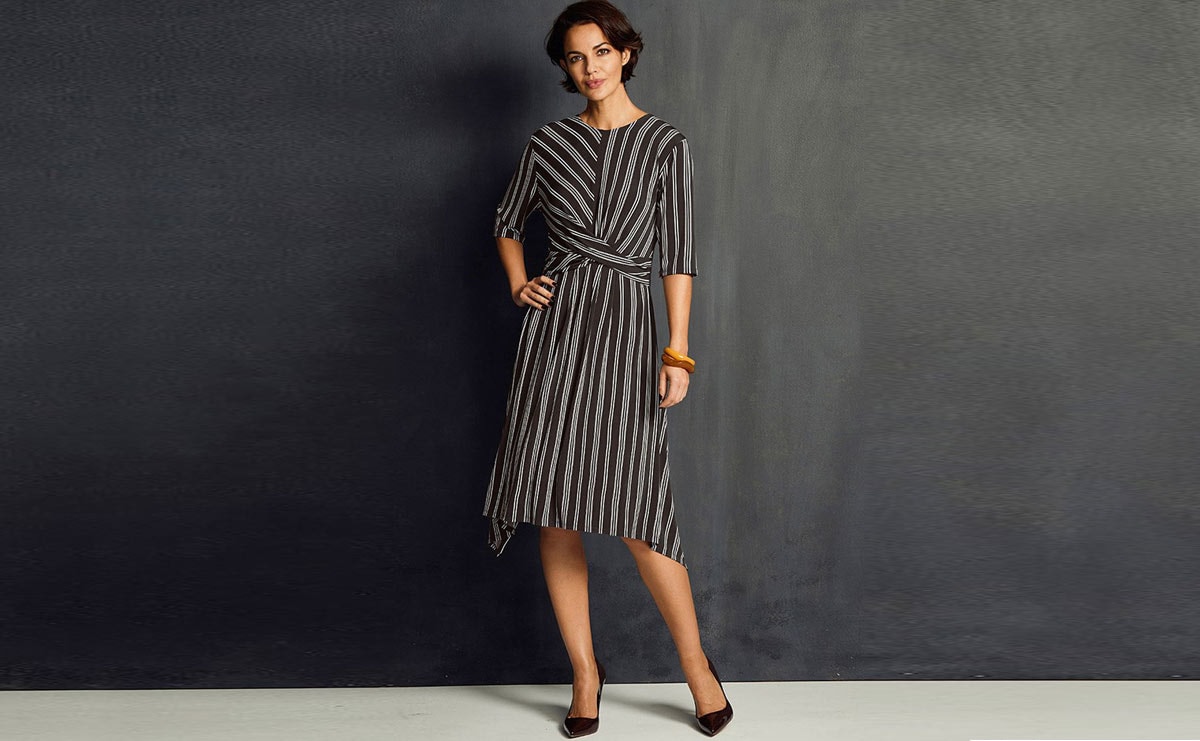 Bonmarché’s board of directors have urged shareholders to reject a takeover bid made by Edinburgh Woollen Mill owner Philip Day.

Last month, Day bought a new stake in Bonmarché via his Dubai-based investment firm, Spectre, giving him a 52.4 percent in the retailer, and by doing so triggered a mandatory takeover bid. At 11.445p per share, the offer valued the chain at 5.7 million pounds.

In a note to shareholders published Wednesday, Bonmarché directors unanimously advised shareholders to reject the offer as it “materially undervalues Bonmarché and its prospects”.

The company also announced it is reviewing a number of cost reduction actions which have begun to be implemented. “It is the expectation of the Bonmarché directors that the delivery of this cost reduction programme should result in the improved operational and financial performance of the business,” the company’s statement read.

“Accordingly, the Bonmarché directors consider that, whilst being both immediate and certain, the cash value of the offer is unattractive when compared to the shareholder value that the Bonmarché Directors aim to create in the medium term.”

Bonmarché currently employs approximately 1,900 full-time equivalent people according to its website and has over 300 stores and concessions across the UK. In March, the company released its third profit warning within the span of six months and said it expected underlying loss before tax for the 2018/19 calendar will be between 5 to 6 million pounds.