London - When God closes a door, he opens a window - or at least that is what fast-fashion e-tailer Boohoo must have thought before it made its move for US fashion retailer Nasty Gal.

The Manchester-based online retailer has filed a petition to incorporate Nasty Gal as part of its business in the UK, registering the business Nasty Gal Ltd with Companies House. The filing names Boohoo secretary Allan Pollitt as the company's secretary and director and listed offices at Shelton Street, Covent Garden as its registered address. 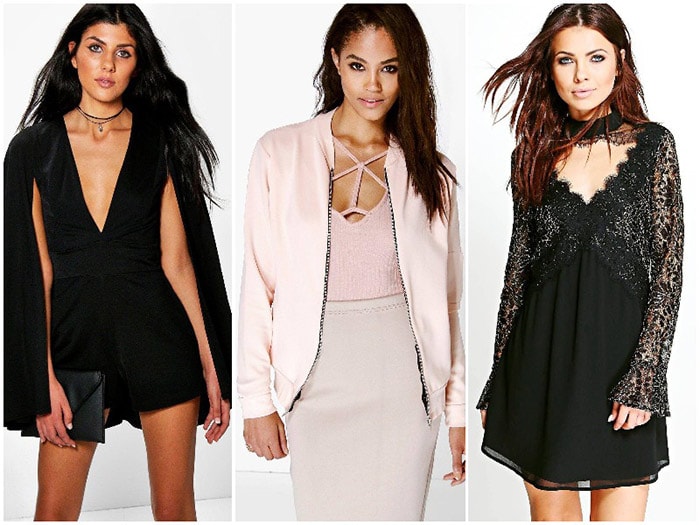 The move comes not long after the Los Angeles-based fashion label filed for Chapter 11 in bankruptcy court in the Central District of California. Nasty Gal is said to have been searching for a potential buyer, but the current financial state of the company is likely to have scared off prospects. Boohoo’s filing to incorporate Nasty Gal in the UK took place on November 21, weeks after Nasty Gal Inc. announced it was unable to pay its creditors back.

Boohoo has been eyeing up the US market for a while and seeking out ways to expand its presences in the country, opening up pop-up stores in Los Angeles and New York and hosting a launch party with 'it' girls Kylie Jenner, Hailey Baldwin and Jaden Smith in August. The Manchester-based fashion e-tailers has grown rapidly over the past few years, ending the first half of its fiscal year ended August with 159 million pounds in revenue, a 40 percent increase from the same period a year ago - with the majority of the amount generated in its home market of the UK. 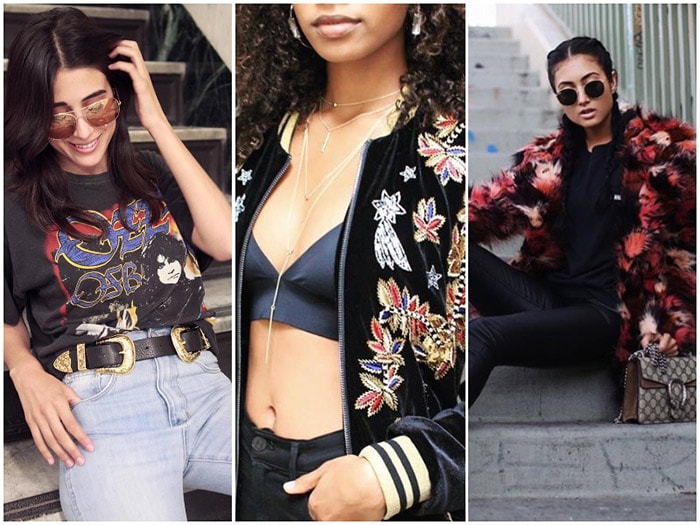 The addition of Nasty Gal to Boohoo's portfolio could help the fast-fashion retailer grow overseas by providing a solid customer base as well as offering support to its infrastructure. The US fashion retailer is not the only business Boohoo has its sights on however, as the fashion retailer is said to be thinking over the acquisition of fellow British fashion retailer PrettyLittleThing, holding the option to purchase the business open until March, 2017.

However Boohoo may not be the only bidder interested in Nasty Gal, with other interest parties including Authentic Brands, Asos and Sequential Brands. At the moment Boohoo has placed a "stalking horse" offer on Nasty Gal, an offer which tests the market for the retailer before a court auction of its assets to ensure the bankrupted retailer receives the best value for its assets once it goes to auction. This bidder tends to be viewed as the favoured bidder by the bankrupted company, but things could go either way once it comes to the actual auction, with the bidding process taking up to eight weeks.

Boohoo declined to comment on the filing, while Nasty Gal did not respond to initial requests for commentary.