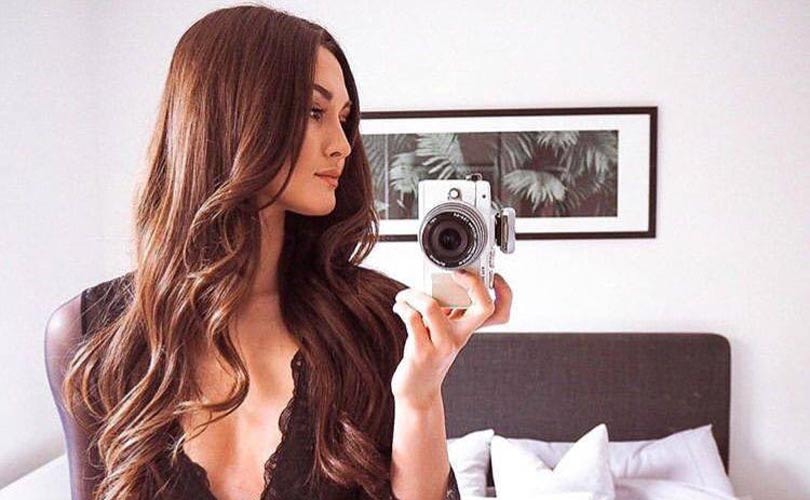 Boux Avenue said in a filing with the Companies House UK that for the first time since launching the brand in April 2011 and having seen substantial growth every year, the company saw 3 percent decline in comparable store sales. The increased discounting and pressure on sterling against the company’s main purchasing currency US dollar, resulted in lower gross profit margin of 1.9 million pounds.

The company’s board recently roped in Michael Kerr as the brand’s first CEO. The company is confident that Kerr’s experience with Marks and Spencer, where he held senior management roles in buying and merchandising, would help the company “rectify the supply chain challenges and deliver growth as planned.”

Additionally, the company has also appointed Zoe Price Smith as Design and Product Director. He holds experience working with names such as Hunkemoller and Fat Face in the UK. The company operates 30 stores in the UK.