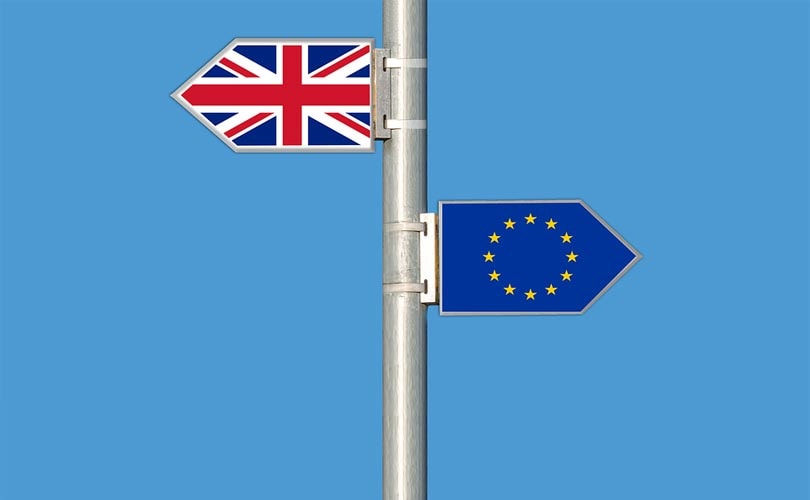 Brexit timeline: How the UK referendum result has affected the fashion industry

It’s hard to believe that the Brexit referendum, which took place way back on 23 June, 2016, has been a staple topic for rowdy pub chats and friendship-ending Facebook statuses for over two years already. As 29 March quickly approaches - and the whole of the UK twiddles their thumbs in shared anticipation - FashionUnited asks the question: how much has the referendum result already affected the UK fashion industry? The answer: quite a lot, actually.

So, to create a comprehensive and digestible rundown of Brexit’s seemingly endless twist and turns, FashionUnited has created an aptly named “Brexit timeline” to track just what’s been going on up until now, and monitor the implications of the events on the UK fashion industry:

What has happened since the Brexit vote: