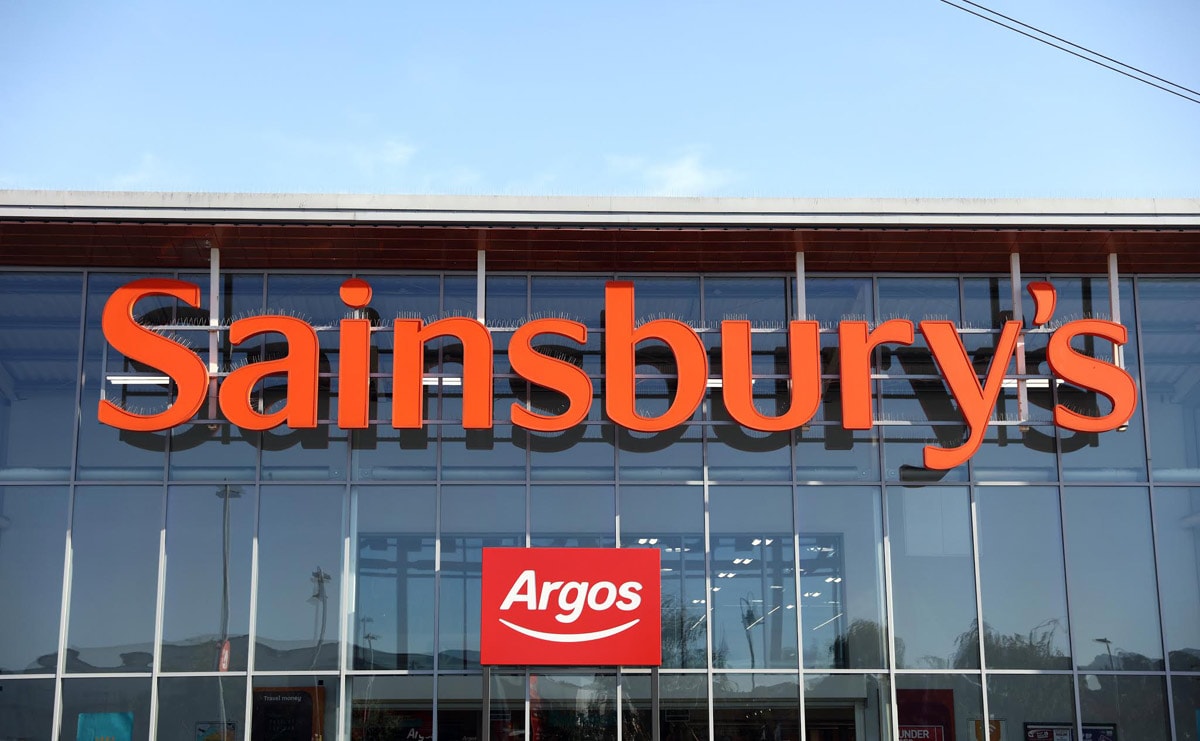 British Land has announced it is selling 12 Sainsbury’s superstores for a total of 429 million pounds as the property giant continues to reduce its exposure to retail property.

British Land announced Tuesday that it is selling the stores to Realty Income Corporation and said its shares of the proceedings will be 193.5 million pounds, representing a “modest premium to September 2018 book value.”

The retail giant said once the transaction is complete, which is expected at the end of May, its superstores exposure will fall to 1.3 percent of its portfolio based on September 2018 valuations, with six of its standalone stores planned to remain. British Land said it would see net proceeds of around 95 million pounds following the repayment of debt and associated break costs.

British Land has sold almost 1 billion pounds worth of retail property in the last 12 months, including the sale of the Debenhams store in Clapham. As the business continues to slash its retail footprint, it said it expects the industry to eventually represent around 30-35 percent of its assets, down from around half today.