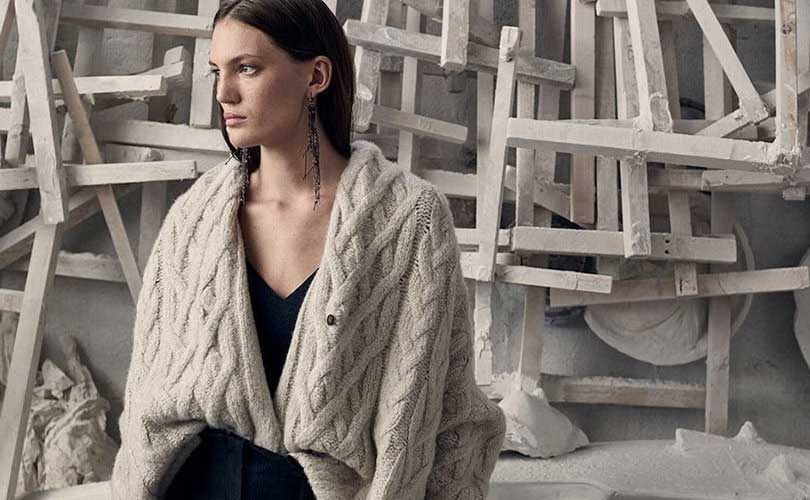 Net revenues at Brunello Cucinelli, for the first nine months of 2019 totalled 459.2 million euros (507 million dollars), a rise of 8.8 percent at current exchange and 7.7 percent at constant exchange rates compared to last year.

Commenting on the preliminary update, Brunello Cucinelli, the company’s Chairman and CEO, said in a statement: “We have nearly reached the end of 2019, an excellent year for our business in terms of both results and image. The fall/winter sell-out rate was very good, and our brand seems to be enjoying much appreciation. Based on these results, we can already envisage the year closing with a good revenue growth of around 9 percent coupled with a healthy profitability rise”.

Sales of retail monobrand channel increased 11.2 percent to 229.2 million euros (253 million dollars). The company said, first nine months of 2019 posted a positive like-for-like trend, supported by the solid sell-outs of the spring/summer and fall/winter collections. There were 103 boutiques in the network at September 30, 2019, compared to 100 in the same month end last year, with three openings taking place during the year.