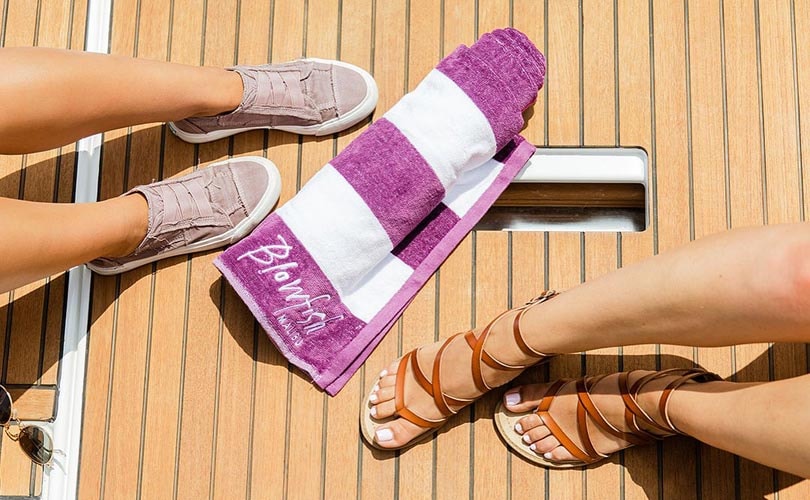 “Record second quarter consolidated sales were up 4.4 percent, while adjusted earnings per share were up 22.9 percent. Famous Footwear also delivered a record second quarter – for both sales and operating profit – with strength in women’s sandals and athletic-inspired styles driving improvement,” said Diane Sullivan, CEO, President and Chairman of Caleres in a statement, adding, “During the quarter, we also announced the acquisition of Blowfish Malibu, which allows us to continue to expand and diversify our overall business.”

Review of Caleres’ second quarter and first half results