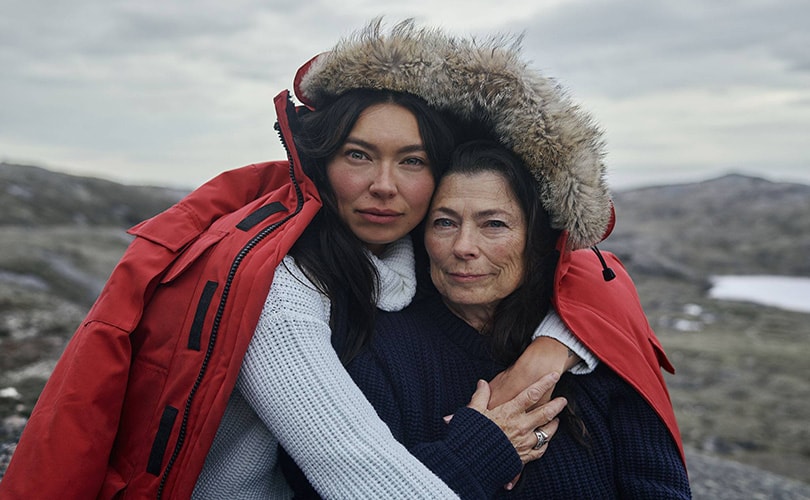 “Fiscal 2019 is shaping up to be another year of impressive results. In our peak selling season we continued to deliver when and where it matters most, while also strengthening our foundation for future success on the global stage.” said Dani Reiss, President & CEO in a statement.

Wholesale revenue for the quarter, the company added, increased to 164 million Canadian dollars (123.5 million dollars), which is attributable to higher order values from existing partners, coupled with earlier shipment timing relative to last year and favourable foreign exchange fluctuations and incremental revenue from the acquisition of the business of Baffin Inc. also contributed positively.

Key assumptions underlying the fiscal 2019 outlook above include wholesale revenue growth in the mid-to-high teens on a percentage basis, compared to high-single-digits, due to sales outperformance in the channel year-to-date.