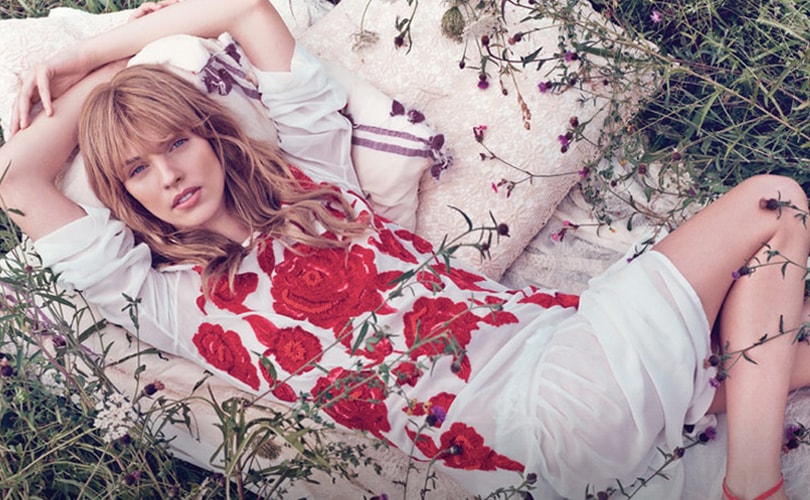 Carlyle ups its stake in Twin-Set to 90 percent

Italian fashion label Twin-Set has kicked off the summer with a shareholding and management reorganisation. The Carlyle Group has increased its stake in the company up to 90 percent, while the remaining 10 percent rests in the hands of the firm´s creative director.

The Carlyle Group has upped its 72 percent stake to 90 percent, while CEO Titian Sgarbi has transferred his shares to the Twin-Set’s creative director Simona Barbieri through Modà Jewels.

On the management front, Twin-Set now counts with Alessandro Varisco – who has led the Moschino fashion house since 2009.

“I strongly believe in the brand and the values represented by Twin-Set and, in particular, I am convinced that the brand still has a lot to be expressed not only in Italy but also in international markets where a phase of development has started in recent years", said Varisco.

The Carlyle Group has also acquired all of the shareholder loan.

The operation is part of the company’s reorganisation plan aimed at continuing the process of internationalisation and retail development started in 2012.

Following the resignation of Tiziano Sgarbi, Alessandro Varisco has been appointed new CEO of the company, while Simona Barbieri has been reconfirmed as creative director and director of the company.

"With the help of Simona and Alessandro, I renew Carlyle's commitment to drive Twin-Set in its path of growth and international development," Marco De Benedetti, Carlyle Europe Partners' managing director and co-head, said in a statement.

Latham & Watkins has assisted The Carlyle Group in the deal and no financial details were disclosed to the close of this edition.

Tiziano Sgarbi founded Twin-Set back in 1990 together with his wife, fashion designer Simona Barbieri, recalls Reuters. Over twenty years later, Twin-Set has recorded annual revenues of 210 million euros in 2014.