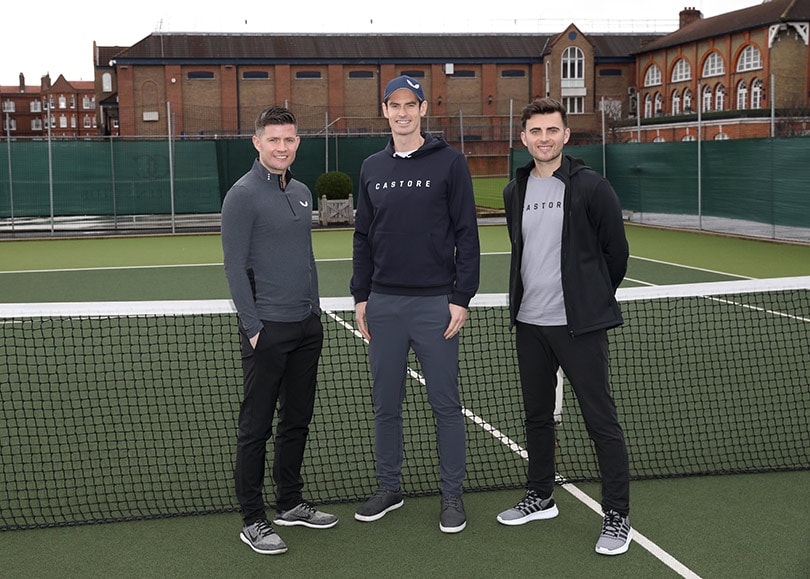 In March, it was revealed that British Wimbledon winner Andy Murray signed a sponsorship deal with the company worth eight million pounds and acquired an undisclosed stake in the fast-growing business. The British brand expects to reach 14 million pounds in sales this year, almost tripling the business’ size compared with 2018.

Tom Beahon, who launched the company in 2015 with his brother Phil, told the Mail on Sunday: “When we started three years ago there was no real premium alternative to Nike, Adidas or Under Armour. Purely by virtue of their size and scale they are mass market brands. Castore has filled the gap for a slightly more affluent or discerning customer.

“Since we teamed up with Andy we have had several inquiries from potential investors. The timing is perfect because we are looking at how we want to grow the company and how best to fund expansion.”

Murray will be wearing a Castore kit when he returns to Wimbledon next week for the first time since undergoing hip surgery.