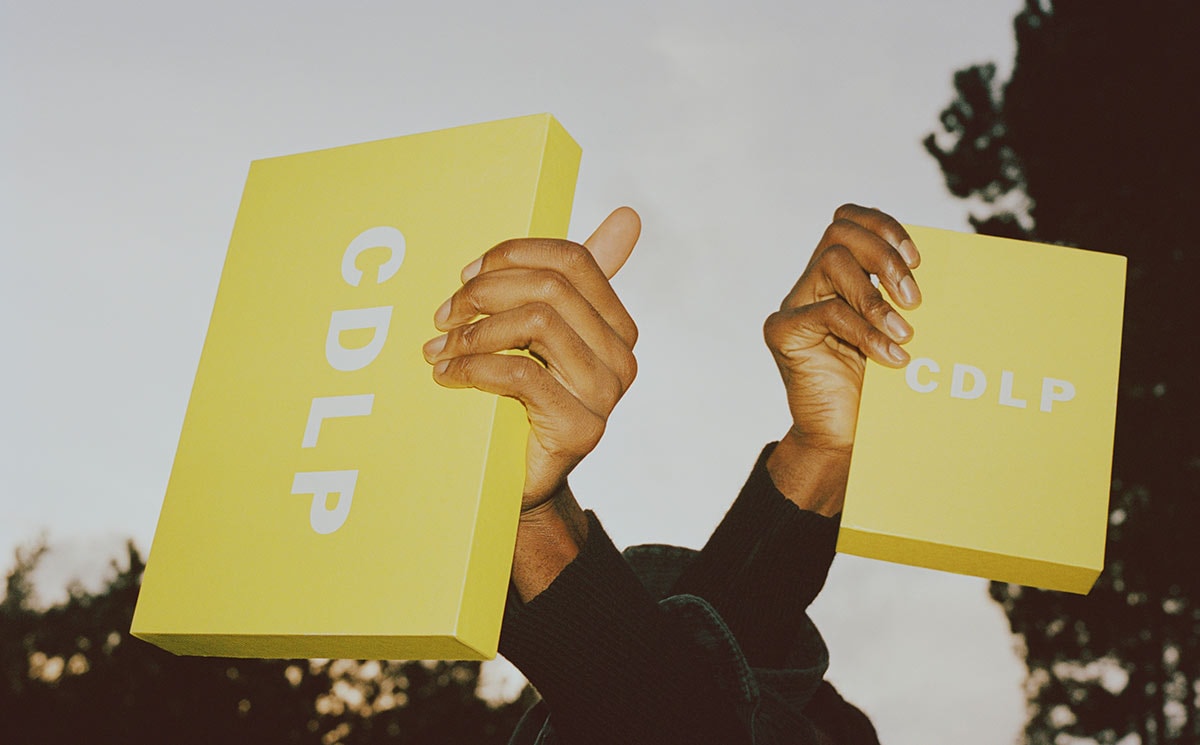 The investment round was also with continued financial backing from existing shareholders including former Klarna executive and founder of Norrsken Foundation, Niklas Adalberth, and film director Johan Renck. 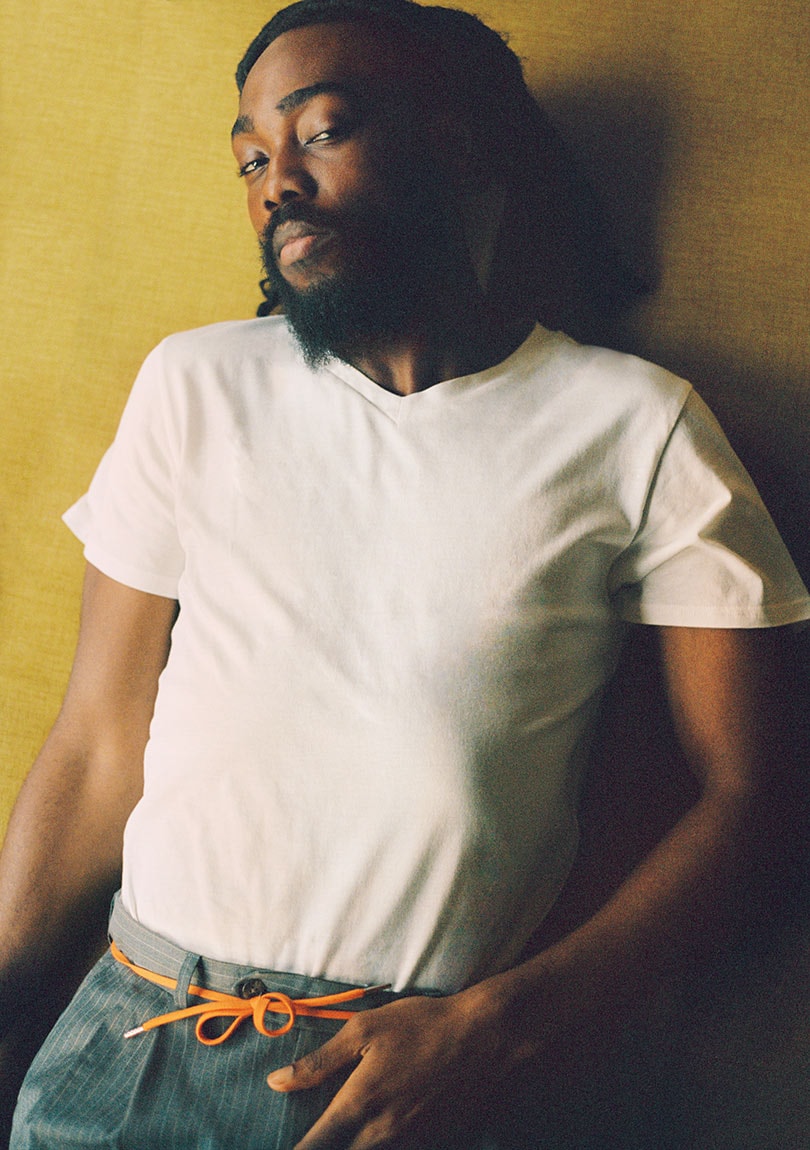 In a statement, CDLP said that the investment would be allocated to grow its product line, continue to expand internationally through e-commerce, wholesale and retail, as well as grow the team at its Stockholm headquarters and internationally.

The aim it added is to build upon its wholesale offering, as currently, 75 percent of global sales are direct from CDLP’s online store, while 25 percent are attributed to wholesale. 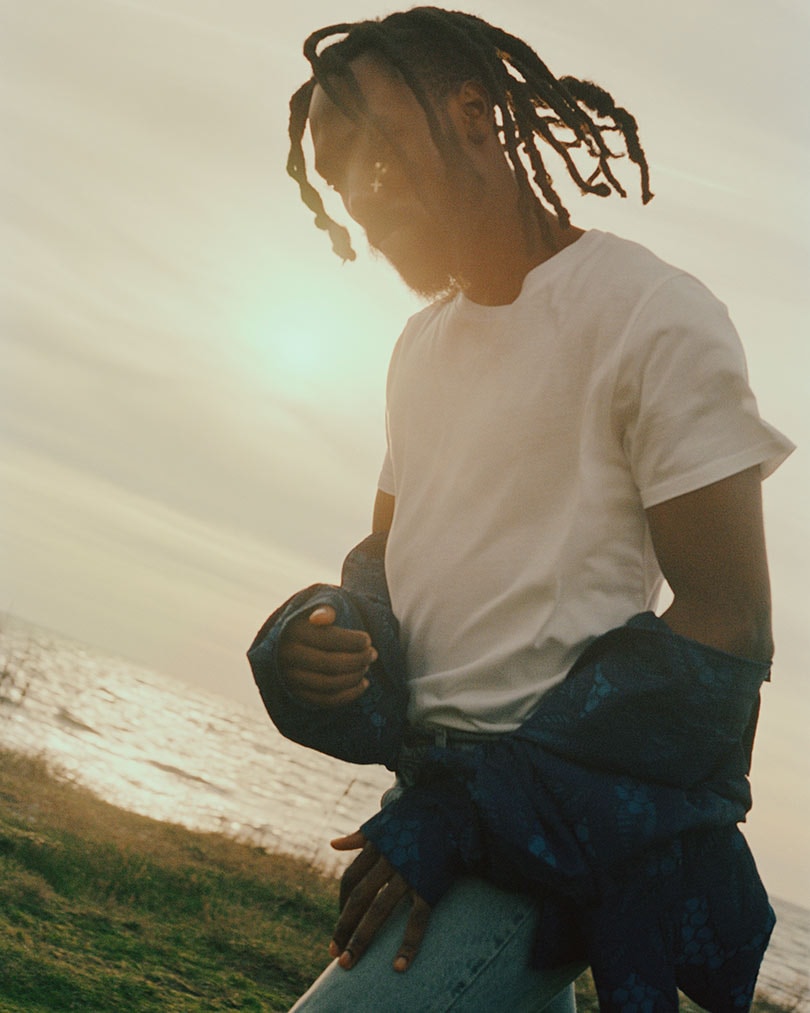 CDLP, founded in 2016 by film director and photographer Christian Larson and entrepreneur Andreas Palm, aims to offer the male base layer in terms of performance, style and sustainability including underwear, socks and swimwear, and is already stocked in Bergdorf Goodman, Browns, End Clothing, Harvey Nichols, Matchesfashion, Mr Porter, and SSense.

Sustainability is a key focus, the brand utilises hand-crafted Portuguese production and innovative textiles including Lyocell in its underwear, bamboo in its socks, and econyl in its swimwear as part of its strategy to celebrate a world of “conscious masculinity”. 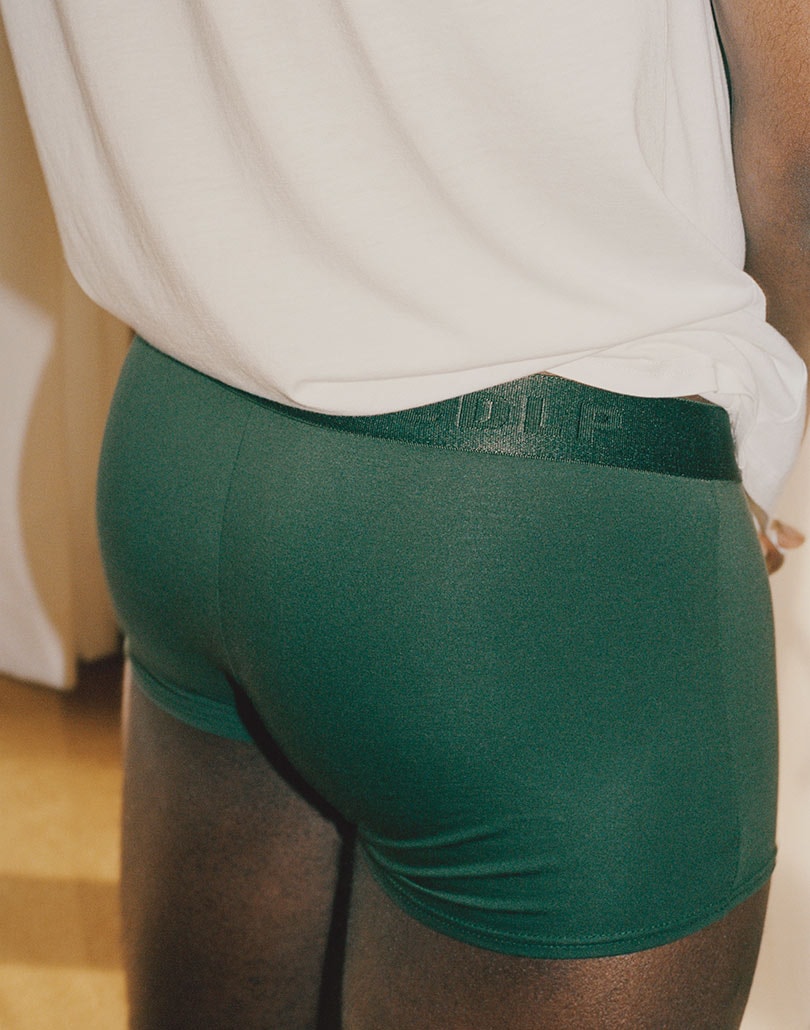 As well as underwear, CDLP recently launched a line of T-shirts made in Lyocell, and this month, the brand will launch Automatique, a subscription service, and in March, it is planning an “elevated” activewear capsule launch featuring an innovative underwear style developed in recycled fabrics.