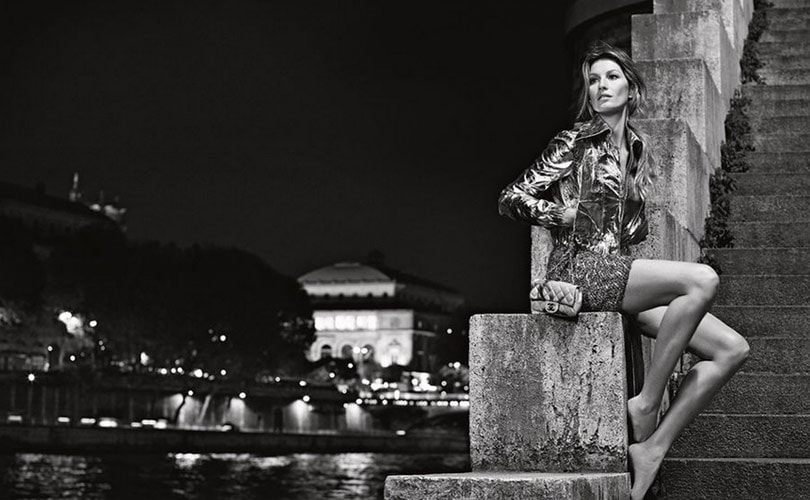 In a pioneer attempt to regain control on its pricing worldwide and better handling the demand for its timeless bags, Chanel has announced that the prices will go up in Europe, and down in Asia.

As advanced the Paris-based fashion powerhouse, these changes in price will affect the 11.12, the 2.55, and the Boy Bag models and will take place from April,8 onwards.

At the moment, explains Hana Ben-Shabat, a retail and consumer goods specialist at A.T. Kearney, in an interview with ‘NPR’ a bag that costs 3,500 euros in Europe can run up to 6,000 dollars in China.

The reason? A weaken than ever euro that impulses Asian luxury shoppers to travel to Europe just to benefit from lower price tags for their objects of desire.

As explained by Exane BNP Paribas analyst Luca Solca, a weakening euro has widened the gap between the price of items sold in China and Europe to an all-time high, with soft luxury-goods costing as much as 70 percent more in the Asian country.

“As the price cut between Europe and China gets more extreme, this prompts the Chinese consumers to buy abroad, either when they travel or through professional daigou agencies,” London-based Solca said, referring to the bulk buying groups. “Brands are not particularly keen to see a massive transfer from one region to the other.”

"People would actually take the trip to Europe and buy in quantities that they can go back to China and charge more than they pay for it but less than the local market and make money on that."

"This behaviour is really undermining the brand because the product starts to show up on all sorts of websites where Chanel or any other luxury brands really don't have control any more of that," she says, agreeing with Solca.

Classic Chanel handbags to get a 20 percent cheaper in China

Specifically, reports the ‘Wall Street Journal’, classic handbags are expected to rise 20 percent in Europe and decline 21 percent in China. Hong Kong, Korea, Vietnam and Russia will also benefit from this cut in prices, although they will remain unchanged in the US.

In a statement, Chanel said the decision will enable the company to offer products at a "harmonised" price to customers wherever they are in the world, according to Reuters. Chanel says the decision is driven in part by the depreciating euro, which has slid to a 12-year-low.

But Ben-Shabat says the move by Chanel to lower costs in China may be a way to re-energise that important market. Sales in luxury goods there have slumped recently because of slower growth, and an anti-corruption crackdown.

“I think the Chinese consumer will benefit from this, because they will get lower prices and they won't have to go shop in New York, London or Paris in order to get the benefit of those relatively lower prices,” says Milton Pedraza of the Luxury Institute in an interview with ‘Market Place’.

"One of the keys to running a luxury business is that the customers understand that the prices don't move all that often, and that you're not waiting for products to go on sale,” highlights in this regard David Schick, analyst at Styfel.

Of similar opinion are analysts at HSBC luxury analysis branch, who pinpoint that "While price harmonisation is easier said than done and foreign exchange volatility tends to make things quite complicated, we believe the era of global, unique pricing in the industry is not that far-fetched nor that far away." They add that "Chanel and Patek (Patek Philippe is cutting down its prices in China by 14 percent) are showing the way."

In the wake of the news, many Chinese hoppers were left waiting from nearly hours to them their coveted handbags.