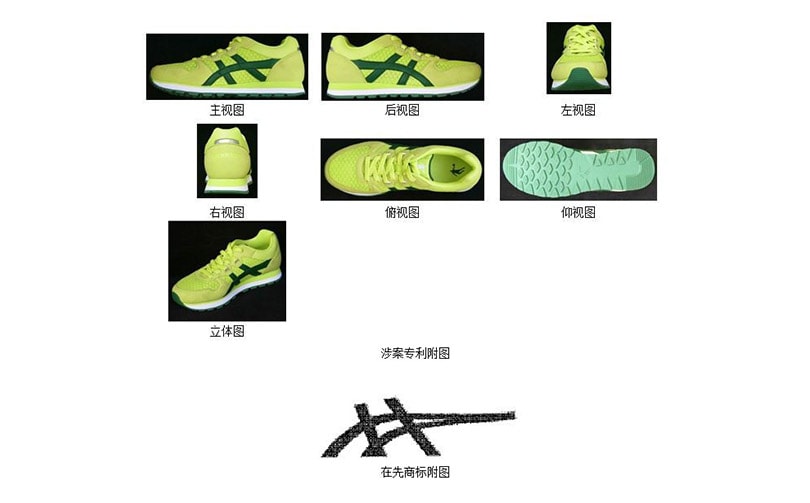 Like most athletic brands and companies, the Asics four-stripe logo that dominates its sneaker designs is instantly recognizable. The company holds global trademarks for its distinctive logo, including in China. But in an odd turn of events, Chinese sportswear brand Qiaodan Sports Co. Ltd. was granted also granted a patent in the same category of goods for a near similar design.

Earlier this year Asics called for a reexamination and invalidation of Qiaodan’s trademark with the Department of the China National Intellectual Property Office (PRB), a request that this week was found successful. Some would argue the trademarking of logo designs with little differentiation from existing household brands is next level counterfeiting.

Image via the National Law Review