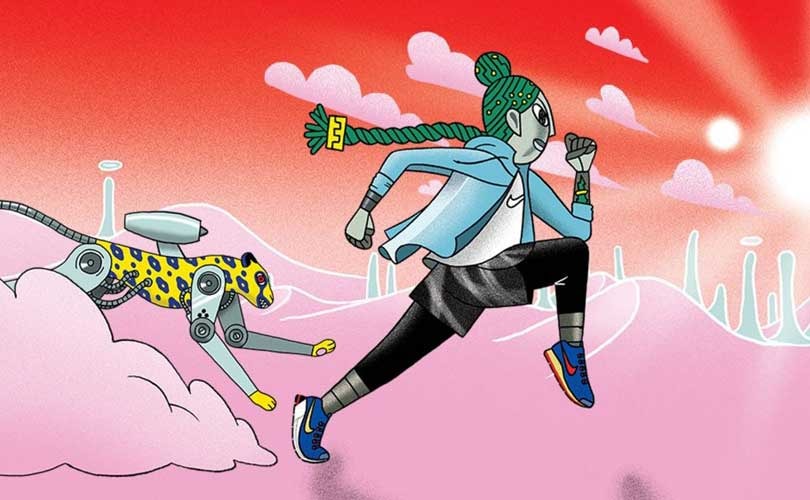 To date, the U.S. was the golden haven for athletic apparel, with a population of 321 million people expected to grow the industry’s value to 83 billion dollars by 2020.

However, China has rapidly gained positions in this market, becoming the preferred market for both national and international brands trying to win over an increasingly sporty 1.4 billion population.

Although the U.S. still presents many prospects for sportswear retailers - Morgan Stanley forecasts the category will reach 83 billion dollars by 2020 -, the Chinese market is outpacing it in terms of growth opportunities.

In fact, BizVibe data reveals that, with the largest population in the world and a boost from several government initiatives, China’s sportswear market is developing rapidly. It currently has a growth rate of 11 percent, considerably higher than the U.S., which is the world’s largest market for sportswear but is growing at only 2.5 percent.

Since the country began exploring national fitness policies back in 1978, the Chinese government has gone a long way to ensure the population gets more active. Furthermore, following the 2008 Olympics in Beijing, former president of China Hu Jintao announced a government-backed sports-for-all fitness policy.

“Our ultimate goal is to use sport to improve people’s fitness level and improve their living standards,” President Hu stated then. “Sport should service the people’s all-around development and facilitate the development of the economy. Elite sport and mass sport should advance together to achieve sustainable development.”

In fact, China’s government efforts to encourage a healthier and more active lifestyle are fuelling this rising interest in sports with multiple investments. In order to combat the rising number of health problems such as obesity in the country, the government has launched a five-year fitness plan that will make 225 million dollars investments in sports and fitness facilities.

These two factors have been the foundation for a rapid increase in workout facilities, which nothing but contributed even further to the sustained explosion of athletic apparel in the country. China’s 415 million Millennials are also contributing to this, as is its growing middle class. People with higher incomes tend to participate in more leisure activities, including sports, leading to rising demand for active wear, indicates data gathered by BizVibe.

On the back of such an increasing interest in being active, many national and international athletic fashion brands have thrived in China in the past years

Data collated by FashionUnited Business Intelligence reveal that Nike, Adidas, Anta and Li Ning – in this order – top the market of sportswear in the country. All brands have experienced a positive evolution in the past years, as shown in the chart below.