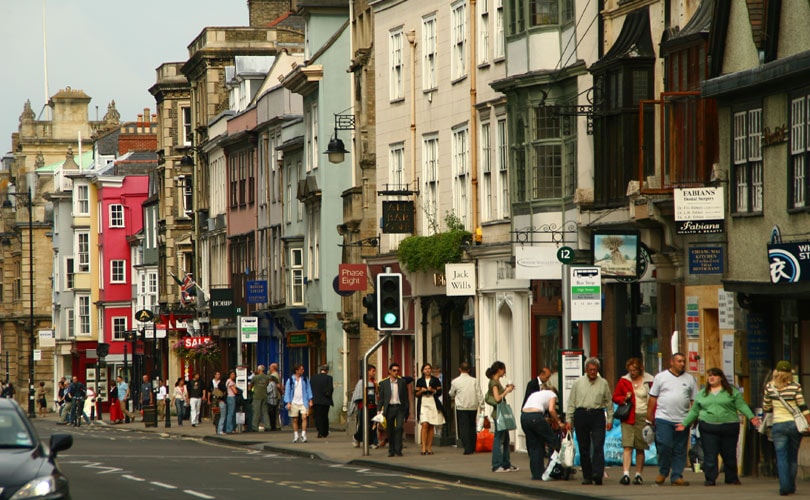 Apparel and footwear sales helped boost UK retail sales in January as the cold snap during the first two week of the year drove consumers to the New Year sales. Overall, UK retail sales increased 2.6 percent on a like for like basis from the same period a year ago, according to the British Retail Consortium and KPMG Retail Sales Monitor.

UK fashion retailers saw a good reaction to the clearance sales, but it did have a varied impact on retailers’ profitability as some retailers managed to keep their margins untainted whilst others had to give some away. Outerwear and knitwear were highlighted as two strong categories last month, whilst other categories like leggings and dresses performed less well. Overall, children’s wear saw the strongest performance as school uniforms and wardrobes were renewed.

“Fashion and the home drove retail sales to beat the January blues, up 2.6 per cent in the month on a like-for-like basis,” said David McCorquodale, UK Head of Retail, KPMG. “After a slow start to the Autumn/Winter season, fashion and footwear sales soared in the early half of the month as promotional pricing caught the eye.”

Clothing retailer did see a increase in store footfall after two month of decline, but online demand continued to grow faster than in stores. In addition, children’s footwear and sports shoes were in good demand according to footwear retailers, as well as boots which carry a high selling price. Footwear stores also reported higher footfall, but online sale decreased resulting in a lower online penetration rate than last year.

“Heading into February, retailers will be turning attention to the next big promotional event in the calendar, Valentine’s Day and hoping to take a decent share of consumer spend as they’ll be facing stiff competition from both the experiential and leisure sectors.”