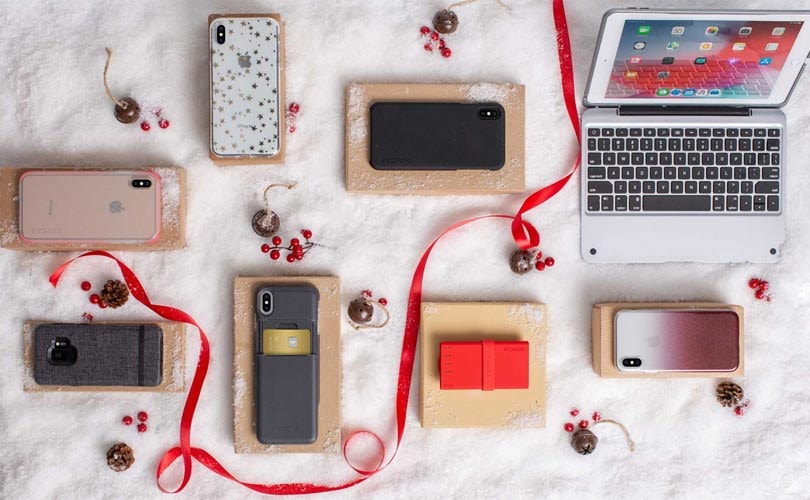 California-based Incipio Group has signed a global, multi-year licensing agreement with Coach to launch a line of mobile device accessories which will be available on Coach’s website and Coach stores worldwide in the fall of 2019. Coach will design the accessories, which will include smartphone and tablet cases made of genuine leather, while Incipio will manufacture and oversee the distribution of the products.

“The agreement will complement Coach’s established position in premium accessories while further strengthening the brand’s mission to deliver a complete lifestyle brand for modern lives”, the two companies said in a statement. Incipio declared itself excited to “bring Coach’s unique vision of modern luxury to the mobile accessory market”.

Coach sells modern luxury leather goods, apparel, footwear, fragrance, eyewear and accessories in over 55 countries, thanks to a network of standalone stores and wholesalers. It is one of the brands under Tapestry, Inc, which also owns Kate Spade and Stuart Weitzman.