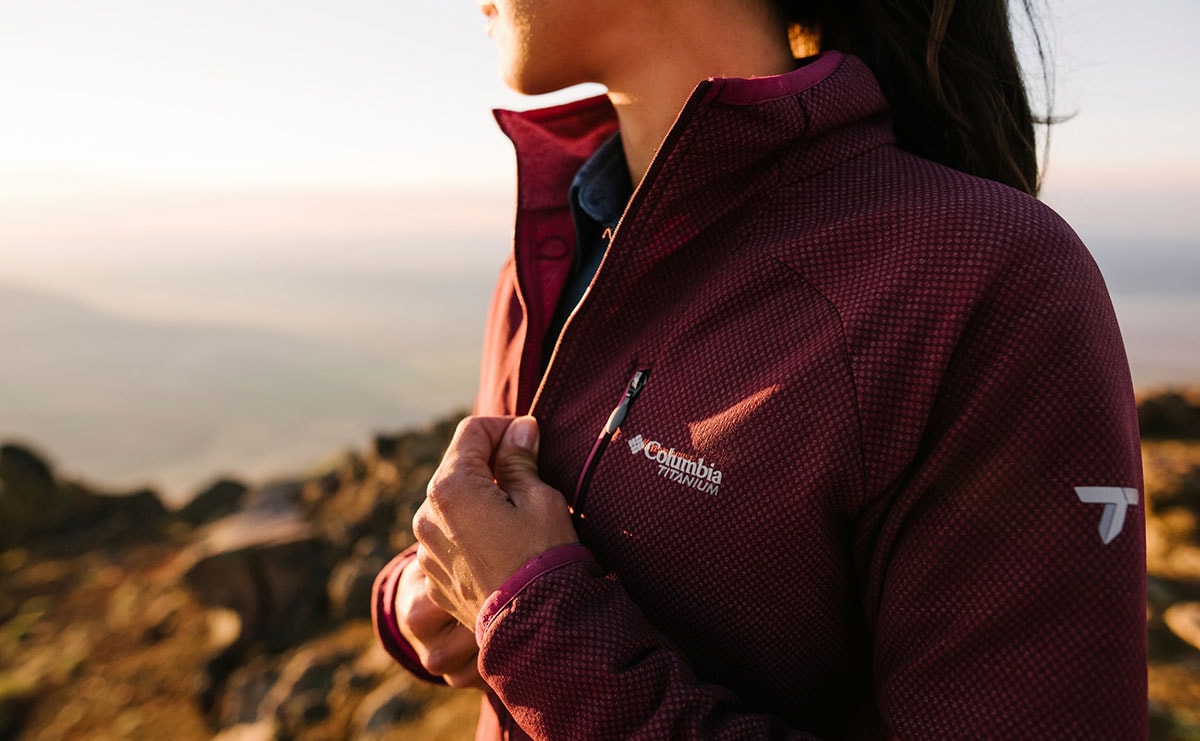 Columbia Sportswear Company CEO Tim Boyle has voiced his concerns about Donald Trump’s proposed tariffs on imported goods from China beginning September, calling it a “massive tax on employers and consumers, not on China.”

President Trump took to Twitter on Thursday to announce that a 10 percent tariff would be imposed on the remaining 300 billion dollars of imports from China beginning 1 September, 2019. In a statement, Boyle said the tariff would be “a disaster for the American economy, employers and consumers,” adding that it would force Columbia Sportswear, along with other manufacturers in the industry, to raise prices on its products.

Boyle said: “Footwear and apparel are some of the most highly taxed products in the United States. Herbert Hoover-era tariffs as high as 37.5 percent are already in place and are being paid by U.S. consumers. With President Trump’s proposed 10 percent tax on goods manufactured in China, the American people will see almost half the cost of their shoes and clothing go to taxes.”

He continued: “Furthermore, raising tariffs creates uncertainty, which makes it difficult for American business to make investments that can continue to grow the U.S. economy. We’ve been fortunate to have a strong economy for the past decade. Let’s not tank the economy with the misguided conception that trade wars are fun.”

In June, Columbia Sportswear’s director of global customs and trade, Katie Tangman, testified against the Trump administration’s fourth tranche of tariffs of up to 25 percent on imports of Chinese goods. During her testimony, Tangman stressed that fresh tariffs would force the company to either increase the price of its products or curtail investments.

“2019 is planned to be a record year of investment for Columbia Sportswear Company - over 130 million dollars, primarily in the US,” she said during her testimony before the Office of the US Trade Representative (USTR) in Washington. “Reducing investment to pay millions of dollars in extra tariffs and to move production, will seriously hinder our ability to continue to grow and create more US jobs. At a time of rapid retail change, we simply cannot afford to slow our investments due to these punitive tariffs.”