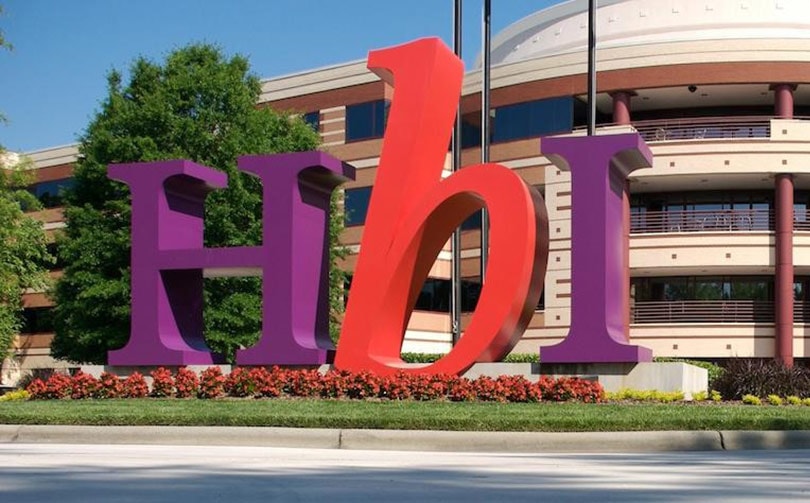 “We were on a pace to deliver a strong first quarter above our expectations until the late quarter impact of the Covid-19 pandemic,” said Hanes Chief Executive Officer Gerald W. Evans Jr., adding, “Prior to the pandemic impact, sales for our U.S. Innerwear business were significantly better than our expectations. Champion was a driver of better-than-planned U.S. Activewear growth, and our international businesses were in line with expectations. The effects of the pandemic changed those trajectories.”

The company added that it continues to generate sales through channels of trade that have remained open during the pandemic, including online, mass retail, dollar store, and food and drug. Total online sales increased 5 percent globally in the first quarter. The company is making more than 320 million cloth face coverings and more than 20 million medical gowns for the U.S. government. In addition, the company is also ramping up production to launch a cotton facemask business for consumers and business-to-business customers, including large employers seeking to reopen business operations. Sales in 2020 are expected to be more than 300 million dollars and the company believes the business has the potential to expand further in future years.

The company further said that prior to mid-March, U.S. Innerwear segment sales and profit were trending significantly better than expected with net sales down less than a percentage point. As reported for the full quarter, net sales decreased 11 percent while operating profit decreased 22 percent, both affected by the pandemic and exit of the C9 Champion mass retail program. When year-ago results are rebased for program exits, segment net sales decreased 9 percent and operating profit decreased 21 percent.