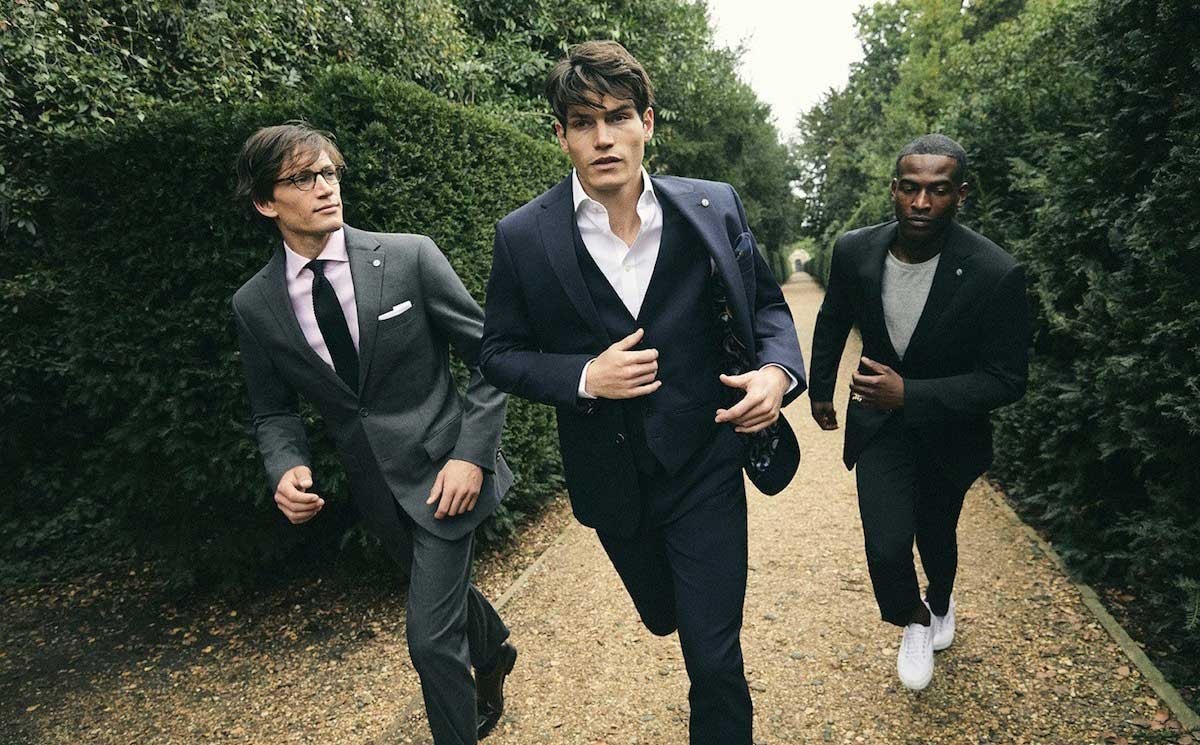 The boards of Brigadier Acquisition Company Limited (Bidco) and Moss Bros have jointly announced the acquisition of latter for 22 pence in cash per Moss Bros share. The offer price values the entire issued and to be issued ordinary share capital of Moss Bros at approximately 22.6 million pounds. Bidco is majority owned by Regiment Acquisition Company Limited, which is in turn owned and controlled by Menoshi Shina, the owner of Crew Clothing and minority owned by Marquis Holdco Limited, which is in turn jointly owned and controlled by Anna Kentros, Grace Hutcher, and David Shalleck-Klein

Commenting on the acquisition, Menoshi Shina, Director of Bidco, said in a statement: “We are delighted that the directors are recommending our offer to acquire the business, as we greatly admire the heritage and 169 year history of Moss Bros and the quality and determination of its existing management team. We believe that Moss Bros can have a bright future in the private arena and are excited to contribute our expertise and assist in delivering the current strategy.”

Bidco to acquire Moss Bros for 22 pence per share

After acquisition, Bidco said, it intends to continue the employment of both existing executive directors of Moss Bros —Brian Brick, Chief Executive Officer and Bill Adams, Chief Financial Officer and Company Secretary. The company also added that it would not make any large-scale reductions in the number of Moss Bros’ current portfolio of 127 retail stores over the next 12 months, however, Moss Bros may close certain underperforming retail locations. Bidco would keep Moss Bros’ headquarters and headquarter functions in Clapham Junction, and its distribution centre in Barking.

“In September, the board set out its strategy to drive Moss Bros’ long-term performance and we have seen some early positive results which support the board’s confidence in Moss Bros as a standalone entity. Having considered a range of strategic options, the terms of the acquisition, which offers a premium cash exit to Moss Bros’ shareholders, fairly reflect the value of the company and its prospects, taking account of these risks,” added Colin Porter, Chairman of Moss Bros.

In the January trading update, Moss Bros disclosed that total sales decreased 3.2 percent on a like for like basis versus the prior period. Retail sales, which comprise over 92 percent of Moss Bros’ revenue, declined by 1.8 percent on a like for like basis over the same period. As a result, the company had announced that it expected a full year 2019/20 adjusted loss before tax of approximately 1 million pounds.