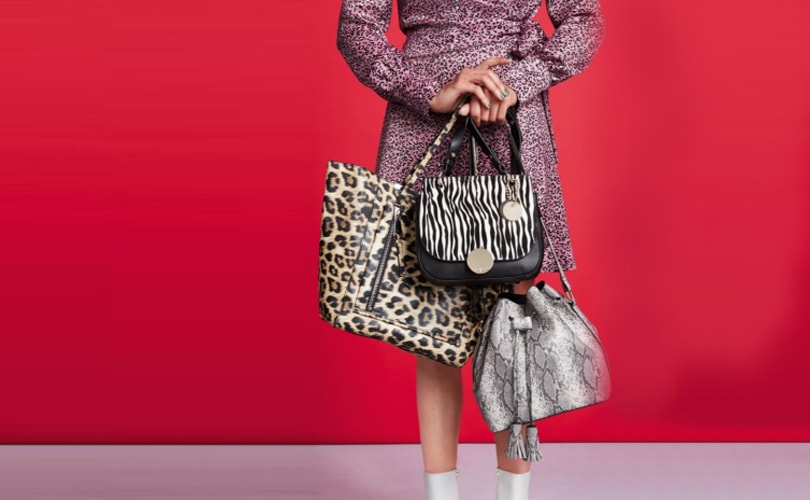 New York – Earlier this week the British department store chain entered administration after struggling for years with shrinking margins, rising costs and a loss of consumers’ interest in their offering. Now, lenders have taken control and this is what the market says.

This Tuesday Debenhams (DEB.L) put an end to years of struggles and entered administration. Administrators at FTI Consulting were appointed to the retailer early that morning and almost immediately, the majority of the business was sold to a consortium of its lenders, amongst which banks and hedge funds can be found.

This process, known in the UK as a ‘pre-pack administration’, does not affect the retailer's pension scheme, suppliers, landlords or its immediate trading plans. As part of the deal, the department stores operator has received a new 200 million pounds line of credit to fund a restructuring as part of the deal.

“The transaction delivers continuity for all group operations and was in the best interests of the group’s creditors, employees, customers, pension holders, and suppliers,” Debenhams said in a corporate announcement. The retailer further elaborated, advancing that the new line of credit will allow them to “continue trading as normal; access the funding we need; and proceed with executing our turnaround plans, whilst delivering the Group’s balance sheet.”

Sources close to the matter have unveiled that Debenhams’ management planned to make public the change of hands on Monday. However, an unexpected rescue offer from Sports Direct – which holds a 30 percent stake in the company’s capital – delayed the announcement.

To this regard, the ailing retailer issued a statement confirming that their board “received a revised, highly-conditional, proposal from Sports Direct in the early hours of April 9, which indicated a willingness of Sports Direct to underwrite an equity issue of 200 million pounds.” However, Debenhams’ lenders “have confirmed to the company that the proposal, on the terms set out, was not sufficient to justify an extension to the 8 April deadline."

Debenhams’ collapse, the chronicle of an announced death according to analysts

Market sources agree that any future bid would need to include the full repayment of the group's debt, which might take the price too high. High enough, said Laith Khalaf, equity analyst at Hargreaves Lansdown, as to become a "hefty price tag to stump up for a company that's struggling to make ends meet". Khalaf shared his doubts about where the current situation leaves shareholders: "In theory it's conceivable there could be some residual value for shareholders as part of this process, but it's extremely unlikely.” “It is disappointing to reach a conclusion that will result in no value for our equity holders,” Debenhams’ chairman Terry Duddy conceded.

In fact, the pre-packed administration wiped out all Debenhams’ shareholders. Shares were suspended from trading earlier on Tuesday. Debenhams shares have fallen over 90 percent over the last year, declining by 10 percent on Monday alone.

“With further cost-cutting measures no doubt required and plans to undertake a CVA with its creditors, its future on the UK High Street remains uncertain,” said Sean Moran, an insolvency partner at law firm Shakespeare Martineau cited by Yahoo Finance. “Following on from record losses last year, the retailer’s declining position is yet another sign of the perfect storm of issues facing the UK retail sector,” warned Moran.

On a similar note, Clive Black and Greg Lawless, retail analysts at Shore Capital, cautioned in a note on Tuesday that “store closures [are] inevitable.” They recalled how “Back in Autumn 2018 the management team announced a restructuring programme which would see up to 50 stores close over a three to five-year period,” and shared their view, pointing out that “under new owners this restructuring plan may well be accelerated, together with a renegotiation of property leases with landlords.”

Khalaf is of a similar opinion: “We can still expect Debenhams to continue trading, though store closures are inevitable as Debenhams cuts its cloth to fit today’s increasingly digital retail environment.”

“It is hard to see a long-term future for employees unless a takeover can be agreed upon with lenders likely to take any legal means to recoup as much of the debt as possible,” concurred David Cheetham, chief market analyst at trading platform XTB.