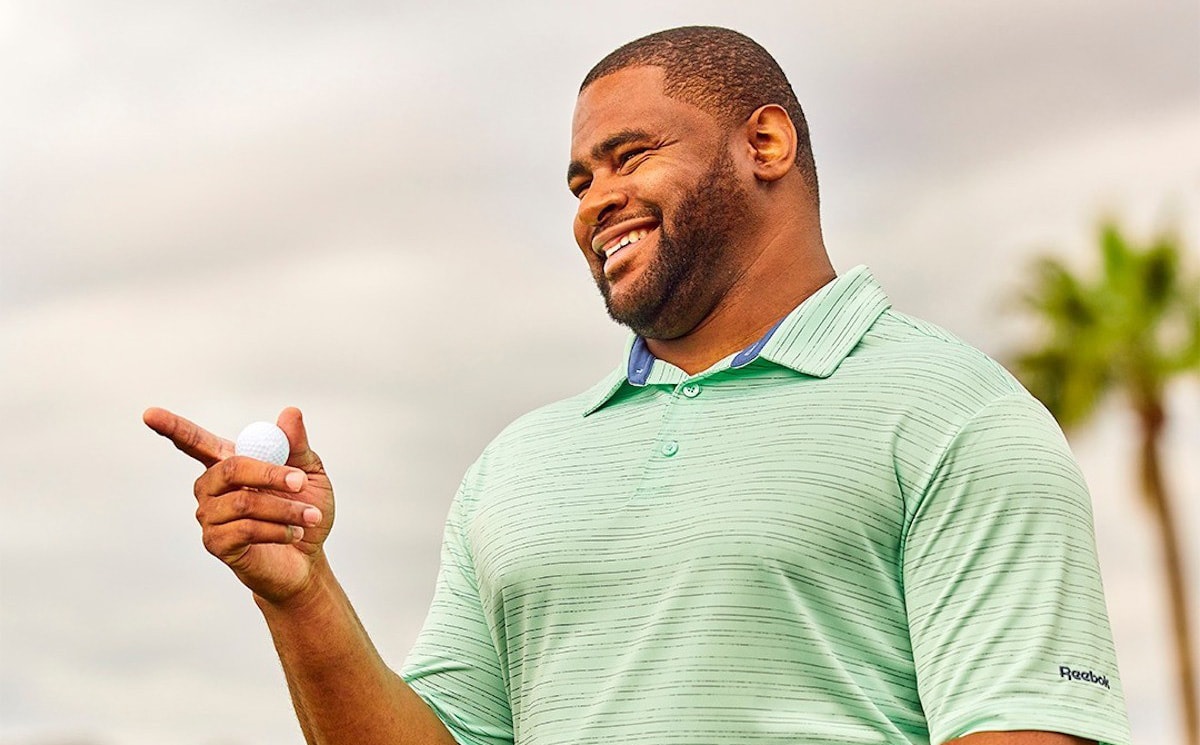 Total sales for the second quarter at Destination XL decreased 38 percent to 76.4 million dollars. The company said in a statement that given the nature of the pandemic, it experienced headwinds due to the virus during the quarter in critically important states, which produce higher than average sales. Overall sales in the second quarter were driven by a 69 percent increase in Dxl.com business, which brought total direct sales penetration up to 46.1 percent of total retail sales, while wholesale business contributed 5 million dollars in sales compared to 2.7 million dollars in the prior year, driven primarily by the sale of 4.1 million dollars in protective masks.

“Our second quarter performance was better than we anticipated, driven by our Dxl.com website’s 69 percent growth and opening stores sooner than initially expected. Although this performance permits us to be cautiously optimistic, we remain exposed to the ongoing challenges brought on by the Covid-19 pandemic. We also saw positive growth in our wholesale business during the second quarter, and were quick to mobilize the sourcing and manufacture of protective masks,” said Harvey Kanter, the company’s President and Chief Executive Officer.