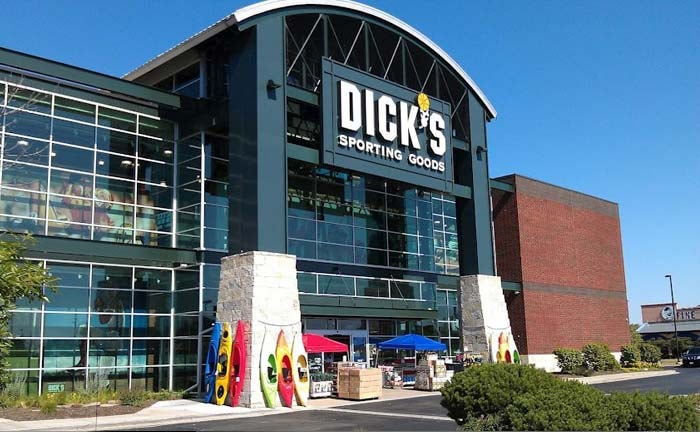 “Our strong comp sales performance was driven by increases in both average ticket and transactions and represented our strongest quarterly comp since 2016. We saw growth across each of our three primary categories of hardlines, apparel and footwear, our brick-and-mortar stores developed positively and our ecommerce channel remained strong, increasing 21 percent,” said Edward W. Stack, the company’s Chairman and Chief Executive Officer in a statement.