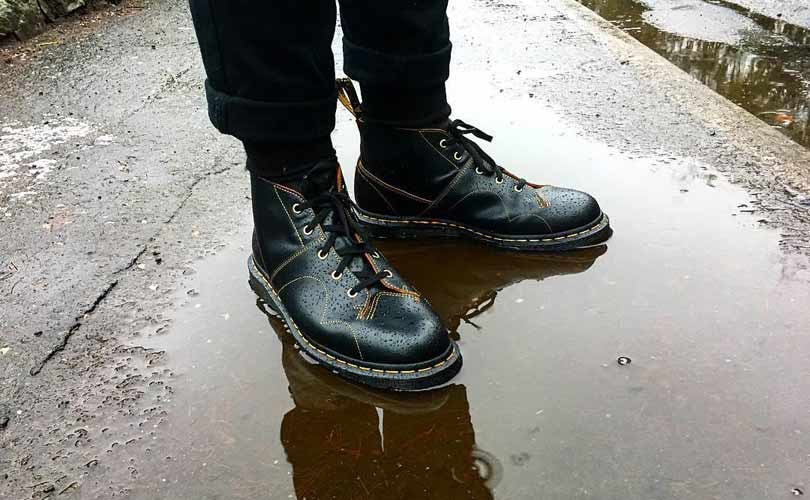 Dr Martens set to be acquired by US investment firm Carlyle

Carlyle has emerged as the frontrunner in talks to buy Dr Martens after rival firm KKR went cold on the deal, according to the Mail on Sunday. Though a price tag for the deal is unknown, the British newspaper said it could be worth more than 300 million pounds.

Dr Martens, known for its counterculture punk style, is currently owned by UK-based investment firm Permira, which bought the brand from the founding Griggs family in 2014 for around 300 million pounds.

Last year, reports emerged that Permira was working with Goldman Sachs Group Inc and Robert W. Baird & Co to consider selling the bootmaker or floating it on the US stock market.

Dr Martens has enjoyed healthy growth under Permira. For the year ended 31 March 2019, the brand reported a 30 percent increase in revenue to 454.4 million pounds, while EBITDA jumped 70 percent to 80 million pounds.

None of the parties involved have confirmed the rumoured talks.