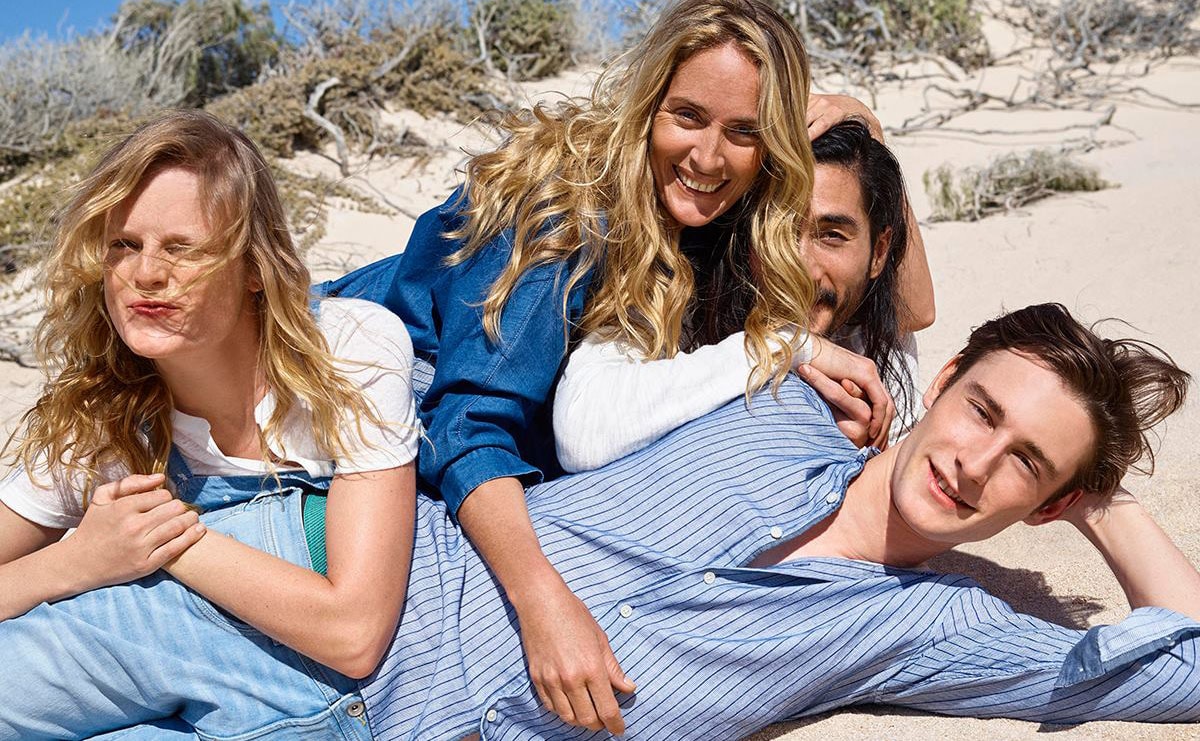 Esprit optimistic about restructuring plan despite fall in sales

Despite sales at Esprit falling 11.6 percent to 3.156 billion Hong Kong dollars (402.3 million US dollars) for the first three months of the year, the company remained optimistic about its ongoing restructuring plan.

The company said in its third quarter update that the large drop in sales was to be viewed “favourably” considering its 12.4 percent reduction in selling space occupied by the brand. The group added that this is the first time since the first quarter of 2017/18 that it recorded a quarterly revenue decline that is less than the corresponding space reduction.

The group also noted that, while Q3 recorded a revenue decline of 11.6 percent, the rate of decline has continued to narrow quarter-on-quarter, compared to -16.2 percent in the first quarter and -12.5 percent in the second quarter. This quarter-on-quarter improvement was mainly driven by Germany, the group said, with the country accounting for the largest share of the group’s revenue. For Asia Pacific, however, the higher rate of revenue decline in the second and third quarter was mainly due to the group exiting Australia and New Zealand, where it closed all its stores by the end of September 2018.

The group concluded by saying it remained focused on its strategy plan in the third quarter “to restore Esprit to sustainable growth and profitability” and feels “encouraged by the initial progress achieved during the early stages of the strategy plan.”

The group added: “However, it is important to appreciate that the strategic closure of loss-making stores will exert pressure on our top-line in the short term, and as other initiatives are still work-in-progress at this stage, it will require time to make the corresponding improvements in brand and product visible to our customers for attracting them back into Esprit stores.”