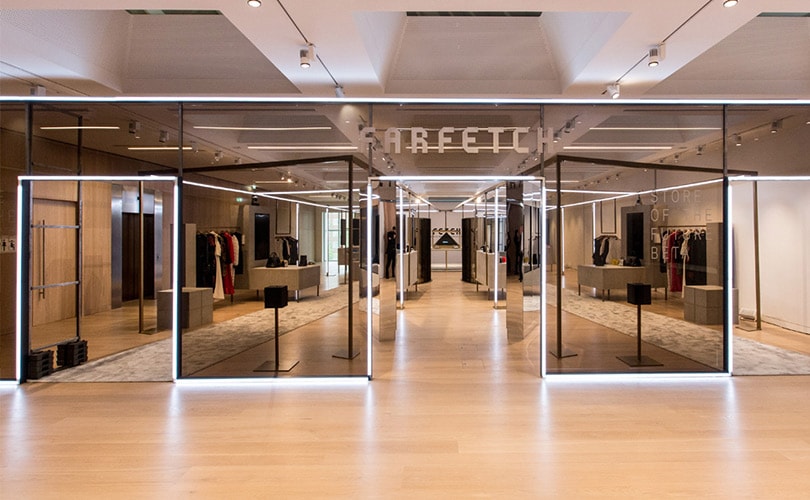 Chinese e-tailer Alibaba and Swiss luxury group Richemont, two titans of the fashion industry, have invested 1.1 billion dollars in London-based fashion marketplace Farfetch as it looks to expand its presence in China.

The tie-up will see Alibaba launch Farfetch luxury shopping channels on its Tmall Luxury Pavilion and Luxury Soho. Alibaba and Richemont will also both be investing in the newly formed Farfetch China joint venture.

The move is a significant one for Farfetch and will expand the e-tailer’s platform to Alibaba’s 757 million consumers.

Farfatch shares climbed 9 percent on the news in post-market trading.

The two fashion giants also have an option to purchase a further combined 24 percent of Farfetch China after the third year of the joint venture’s formation.

“This announcement is a major step in our mission to connect the curators, creators and consumers of the luxury fashion industry,” Farfetch CEO and founder José Neves said in a statement. “The 1.15 billion dollar investment in Farfetch from Alibaba Group, Richemont, and Artemis is a strong validation of our position as the global platform for luxury.

“The new initiatives with Alibaba Group and Richemont extend Farfetch’s strategy to power the digital transformation occurring across the luxury industry, which has been accelerated by the unprecedented challenges resulting from the Covid-19 pandemic. The Luxury New Retail initiative will explore ways we can help the wider industry move forward and thrive in the post-Covid world.”

Separately, Artemis, the holding company of French luxury conglomerate Kering, has agreed to increase its existing investment in Farfetch with a 50 million dollar purchase of Farfetch’s Class A ordinary shares.