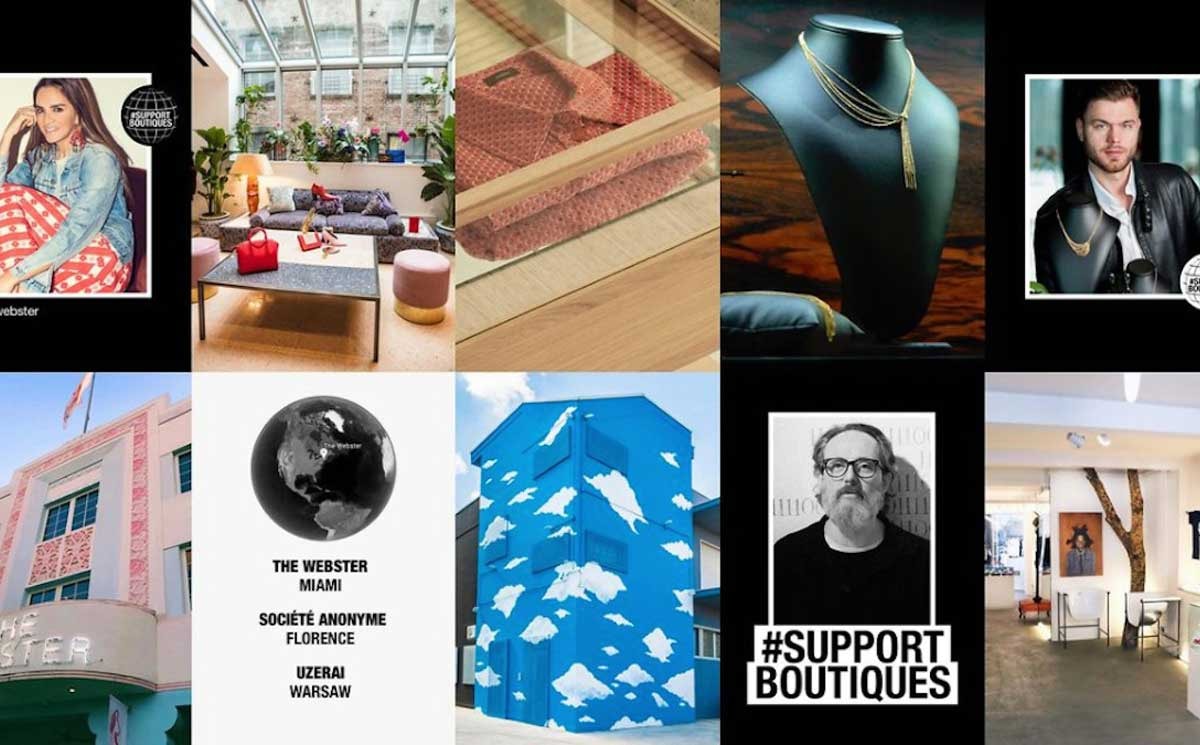 Commenting on the first quarter update, José Neves, Farfetch Founder, CEO and Co-Chair said: “The investments we have made to build the global platform for the luxury fashion industry have been paying off, with features such as our global logistics capabilities, geo-diversified supply network, and localized services for a global consumer base, enabling the continuity of our operations and delivery of our strong first quarter 2020 results. But one thing that has become evident over the past weeks, is that the world will not go back to the same ‘normal’ as we knew it pre-Covid-19. As we consider the structural changes that will likely impact the luxury industry, I am confident that our unique set of capabilities position Farfetch to be even stronger in the future.”

The increase in GMV reflects the growth in digital platform GMV and the addition of 107.5 million dollars of brand platform GMV from New Guards, acquired in August 2019.

The increase in digital platform GMV was primarily driven by growth in active consumers to 2.1 million in first quarter, increased supply available from over 1,200 partners, and the addition of direct-to-consumer brand sales from New Guards, partially offset by a decrease in the blended marketplace and Stadium Goods average order values across the digital platform.

During first quarter 2020, the company also saw a year-over-year growth in transactions through its managed websites supported by Farfetch platform solutions, driven by the launch of the Harrods e-commerce site at the end of February 2020.