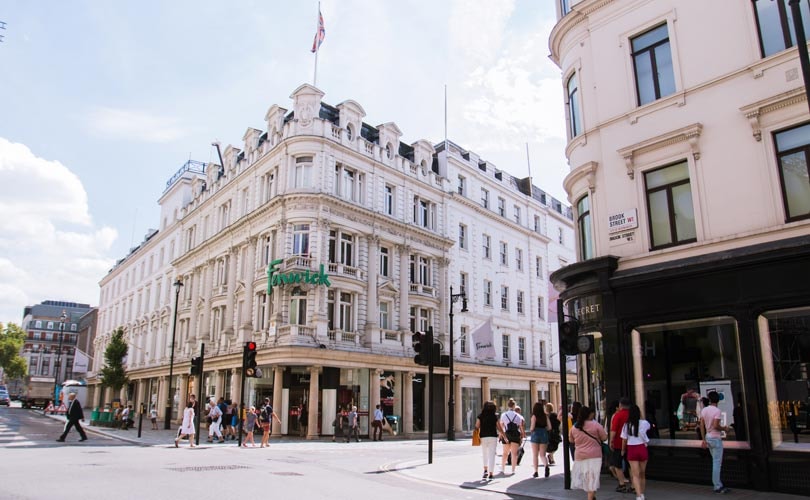 Fenwick cuts 408 jobs as sales and profit continue to drop

Fenwick has made 408 people redundant across its department stores in England, reports BBC. Its flagship store in Newcastle has cut almost 119 positions. The company said in a statement that the step has been taken in response to decline in sales and profits and growing need to restructure.

BBC quoted a spokeswoman for the company saying: “all department stores were facing challenging market conditions and increased online competition. Declining footfall and increasingly competitive price discounting had been exacerbated by a rise in the cost of living."

Fenwick added to the statement that it would be "creating centres of excellence for finance, HR, IT and legal" at its Newcastle store, creating 120 jobs and plans to offer online sales for the first time next year. The reports added that the company’s restructuring plan would also see centralising of the management and back-end roles at it department store run autonomously so far.

According to Sky News, Fenwick reported a 93 percent drop in pre-tax profits to 2 million pounds in the year to January 26, 2018 with a 3.6 percent decline in sales.