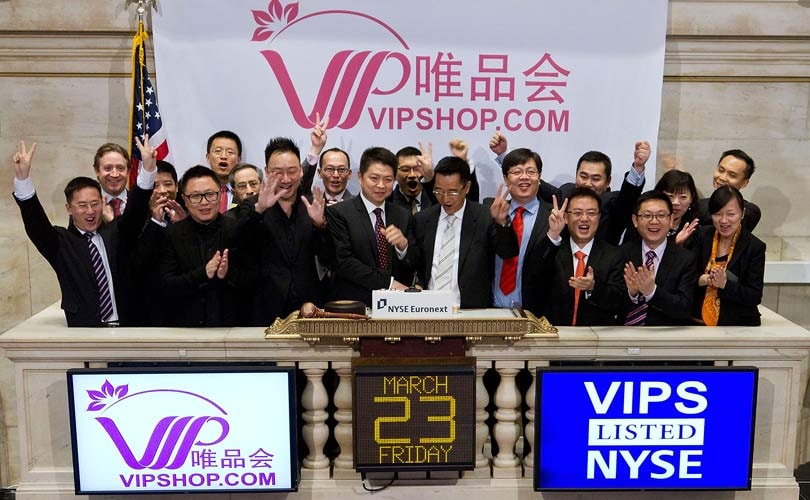 Forbes magazine has just released its annual list of world’s richest amongst rich. The 29th edition of this account of those known as the wealthiest in the planet has increased to record 1,826 billionaires, adding 290 newcomers.

This year, stressed authors of ‘Forbes’ billionaires list, ten-figure fortunes surged in China, although the US still dominates the rankings with Bill Gates securing the top position for the 16th year in the past 21 years.

Being second just to technology, retail has much to offer when it comes to spurring the wealth. Thus, names such as Amancio Ortega from Zara (dropping 1 position from third to fourth), Bernard Arnault from LVMH (13th) or the Walton family from Wal-Mart – set as 8th,9th,11th and 12th richest as per Forbes’ ranking), are all well-known names in this billionaires list.

One British and five Chinese apparel names among newcomers

Stephen Rubin, chairman, and co-owner of British Pentland Group also made it to the list for the first time this year with an estimated wealth of 3 billion dollars and holding position 603 in the ranking.

China topped the new entries, not just generally but also in terms of apparel and fashion industries representation. Number 10 of newcomers is Chinese apparel tycoon Zhou Jianping with a net worth of 4.8 billion dollars, holding the 330 billionaires rank. Shen Ya, founder of Vipshop, entered the list as number 1,054.

Also from China, although much lower in the new billionaires entries (ranking 1,533th), were Ma Hong & family with a shared wealth worth 1.2 billion dollars; Zhu Chongyun & family – founders and owners of Shenzhen Marisfrolg Fashion, a privately-held women's apparel retailer – held position 1,415 with 1.3 billion dollars net worth.

Notably missing from this year's list was US fashion designer Michael Kors.