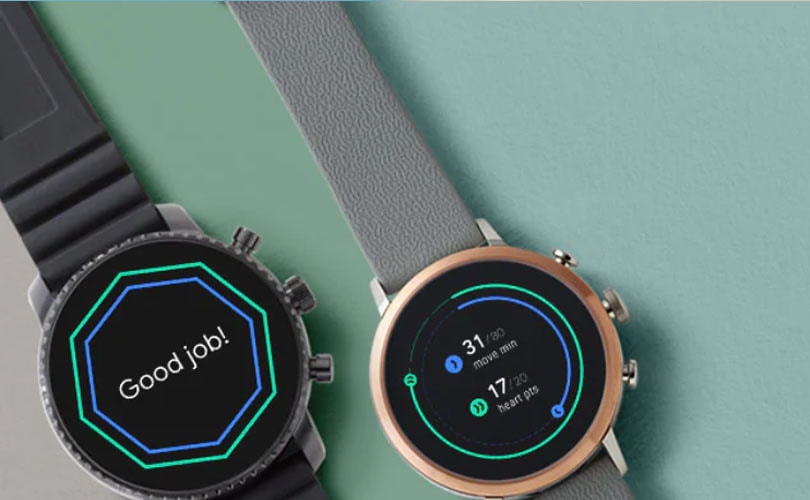 New York - The American group of watches and accessories Fossil Inc. has just announced the sale of its technology for the manufacture of smartwatches to Google.

As announced on Thursday evening via statement, the deal includes Fossil’s intellectual property and part of the research and development team. The sale has been closed for around 35 million euros and will be finalized over the next weeks.

It should be noted that Fossil’s business unit of smartwatches is, according to the company itself, where they have seen most of the growth in recent years. "The Fossil Group has experienced a success in its business that focus on the design and development of these devices.”

Fossil Inc. acquired U.S. consumer electronics company Misfit in 2015 for 260 million dollars. As Greg McKelvey, executive vice president and head of strategy and digital at the Fossil Group, explained in an interview with 'Wareable', the technology they have just sold to Google is an evolution of that they acquired from Misfit.

Fossil: "Together with Google we will continue unlocking the growth of portable devices"

"We have created and advanced a technology that has the potential to improve our smart watch platform, along with Google, our innovation partner, we will continue unlocking the growth of portable devices," said McKelvey in a statement.

Meanwhile, Google explains that this agreement allows them to have "a varied catalog of smartwatches". In a statement, the vice president of Google Wear OS, Stacey Burr, points out that “Wearables, built for wellness, simplicity, personalization and helpfulness, have the opportunity to improve lives by bringing users the information and insights they need quickly, at a glance.” “The addition of Fossil Group’s technology and team to Google demonstrates our commitment to the wearables industry by enabling a diverse portfolio of smartwatches and supporting the ever-evolving needs of the vitality-seeking, on-the-go consumer,” she further added

After learning of the agreement, investors took action, sending Fossil’s shares (FOSL) to soar by 8 percent at market close on Thursday. As noted by ‘NYSE Trading News’, the stock has shown a quarterly performance of -16.97 percent, while its half-year performance stands at -33.04 percent, leading many in the industry to wonder how the deal with Google will affect the stock’s trading.